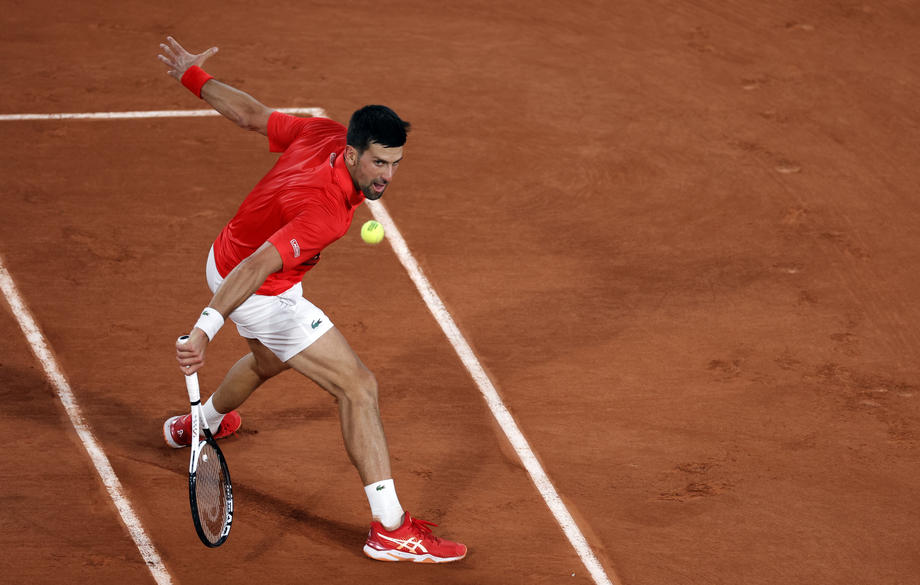 The current champion of Roland Garros, Novak ковиokovi. Started the defense of the title in a convincing way and in two hours of play he defeated Yoshihita Noshioka with 6: 3,6: 1,6: 0.

Djokovic saved three break points in the first game and slowly began to enter the recognizable rhythm. In the sixth game, the Serbian tennis player made the only break in the first set which was enough for him to lead with 1: 0.

In the second set, Djokovic took the lead with 5: 0 and in the finish "allowed" Nishioka to win one game on his own serve.

But, in the third set, the current champion was convincing and with a maximum of 6: 0 secured a place in the second round in which he will play the better of the duel between Alex Molchan and Federico Coria who will play tomorrow.

John Lee is the new leader of Hong Kong

VIDEO: A fight was avoided in the Bulgarian parliament, MPs from PP and Prerodba in a clinch, curses were also heard

You are in Hong Kong: The city has risen from the ashes

Recipe by Stefanija Nestorovska for the popular dish "Nourish bowls"