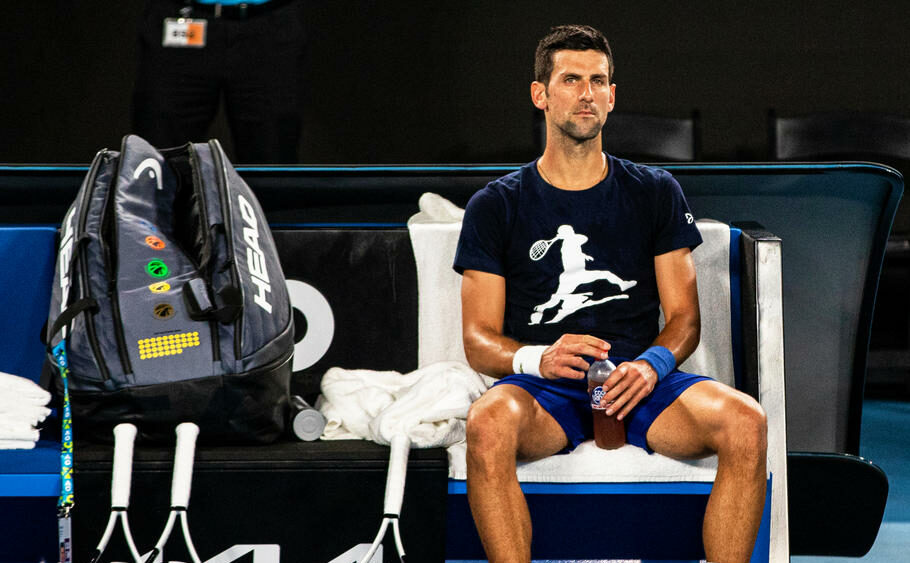 ATP decided to punish him Wimbledon, and it will all affect the best tennis player in the world, Novak Djokovic.

Namely, there will be no points at the third Grand Slam of the season, but the tennis players will lose the points won last year, writes the famous tennis journalist Ben Rothenberg.

That means that the Serbian ace will be left without 2.000 points. Second place Danil Medvedev and third place Alexander Zverev due to a weaker ranking, they lose 180 points, because they were eliminated in the fourth round.

If this decision remains in force, Djokovic will not be the first in the world after Wimbledon, he will take the third position.

It is almost impossible for the Serbian ace to win 1.200 and catch up with the Russian player. Prior to Wimbledon, the only two tournaments in the 500 series were in Queens and Halle. It is unlikely that Nole will participate in any of them, but also in any other category 250.

Here, from Quentin, what the current ATP rankings look like with 2021 Wimbledon points removed:https://t.co/KQZFxjVdNr