Ковиokovi никогаш never again at the "Australian Open"? Here is the penalty he has to pay! 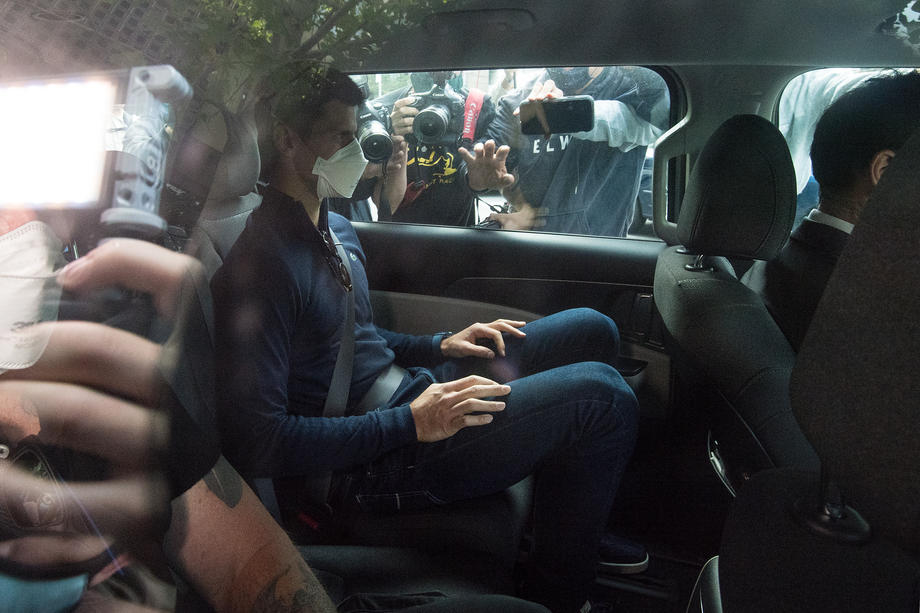 Novak Djokovic's deportation brings him a three-year ban from entering Australia, which most likely means that he last played at the Australian Open last year. When the sentence expires, he will be 38 years old…

No one has won more Australian Open than him. This year he competed for the jubilee 10th Grand Slam title in Melbourne, a total of 21 in his career and would put him at the top of the eternal list.

But we will not see him in Melbourne this year. That is, the question is whether he will ever play in the "land of kangaroos" again. And that is a big loss for that tournament.

Australia will deport the Serbian tennis player as soon as possible, who will definitely not play in the first Grand Slam tournament this year, but deportation has even greater consequences.

This means that Novak will not be allowed to enter Australia for three years (there is a possibility that this will not happen), and since he is 34 years old, the question is whether he will ever play in the Australian Open again. With this end of the process, it was announced that the Serbian tennis player will bear all the costs, and will have to pay a compensation of 500.000 dollars.

Djokovic's drama began after his arrival in Melbourne. He arrived in Australia with a medical exemption from vaccination. After that, his visa was revoked and he was accommodated in a hotel with migrants, some of whom have been there for years.

Djokovic appealed and the court decided to return his visa. But Australian Minister Alex Hawke decided to use its powers under an article of the Migration Law and Djokovic's visa was revoked again. Australian authorities have launched a new investigation into irregularities in the certificates Djokovic attached to his visa. He complained, but it did not work. The court only upheld the Australian minister's decision.