Djokovic will not sue and will play at the Australian Open next year ?! 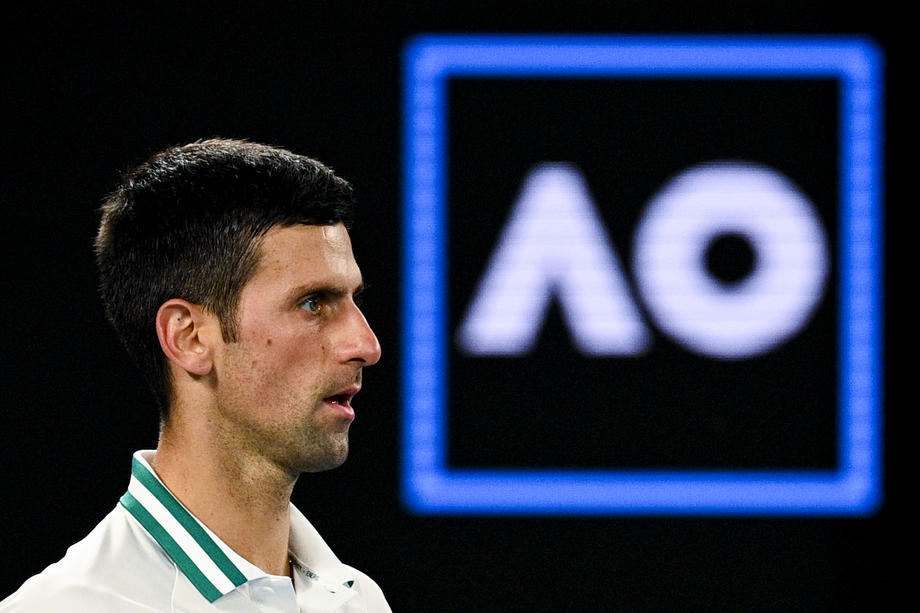 Director of the Australian Open, Craig Tilly hopes that Novak ковиokovi. will be able to participate in the Grand Slam tournament in Melbourne next year, even though he was expelled from the country this year.

Djokovic was deported from Australia before the start of the tournament and faced a three-year ban from entering the country, but Tilly believes the Serbian tennis player could play next year.
- Yes, that would be his intention. After all, Novak is the first tennis player in the ATP rankings and he loves the Australian Open. He will be able to play, he will have to go through this year first, and in the end the decision will be his. However, it is important to emphasize that no individual, no organization is bigger than the tournament itself - said Tilly.

The director of the Australian Open also denied that ковиokovi. Plans to sue the Tennis Federation of Australia, which is the organizer of the Grand Slam tournament.

- That is not true, he will not sue us. "There is a lot of news about different things, but we are still in a position to focus on organizing the tournament at the moment and we will continue to organize this great tournament," Tilly added.

The Prime Minister of the state of Victoria, Daniel Andrews, remains of the opinion that Djokovic can return to Melbourne only if he is vaccinated.

- My position is clear, if you want to come - get vaccinated. Rafael Nadal was right, everything could have been avoided if he had been vaccinated, but Djokovic thinks he is bigger than the tournament. But it is not. This tournament is bigger than anyone - said Andrews.