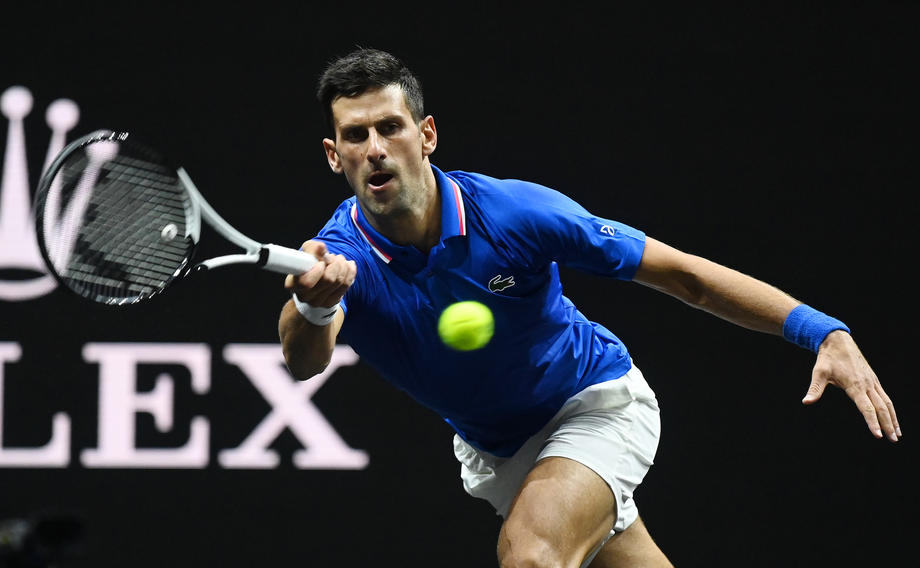 Novak Djokovic brought another victory to "Team Europe" at the Laver Cup, which is being played at the "O2" arena in London. Djokovic beat the American relatively easily with 6:1,6, 3:XNUMX Frances Tiafoe.

With this triumph of Djokovic, "Timfrom the Europe" took a 6-4 lead in wins over "The team of Worldfrom".

Djokovic decided the first set with two breaks that he made in the fourth and sixth games and in 23 minutes he won the set with a convincing 6:1.

In the second set, Tiafoe only at times he resembled the tennis player he had recently eatenblasted Nadal at US оpen, then it suffer Alcaraz, but Djokovic again decided the set with two breaks and brought a new point for the "Team of Europe".

After the match, Djokovic once again spoke about Federer, who officially ended his incredible career yesterday.

- We all have to agree that those are perhaps the most beautiful moments of tennis so far. We all knew it would be an emotional farewell to Roger. There was also sadness, as one of the greatest athletes of all time leaves our sport. On the other hand, it was nice to see him happy. I am grateful to be a part of this and to be able to experience one of the most beautiful moments of my life. When I saw his kids on the field… It was awesome. It's nice to see Roger's parents, his wife Mirka... - said Djokovic after the victory.