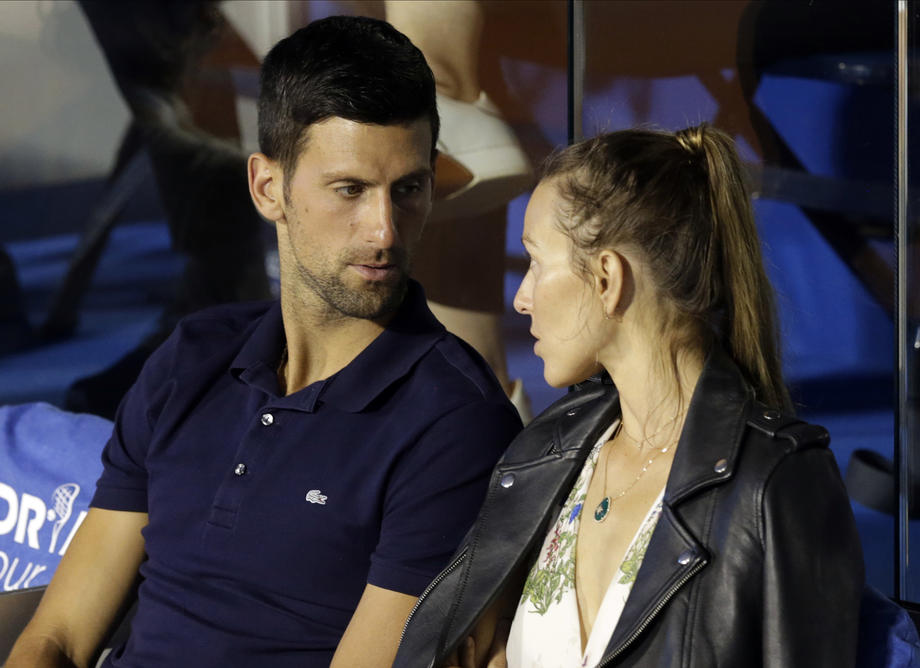 Novak Djokovic and his wife Jelena, became the owners of 80% of the shares of a Danish company that is looking for a cure for coronavirus, writes Reuters.
According to Reuters, it is the company "KvantBioRes", and Novak now owns 40.8% of the shares, while Jelena has 39.2%.

The company has 11 scientists working in Slovenia, Denmark and Australia on covid-19 treatment, not vaccine.

The company aims to find a way to prevent the spread of human cells, and clinical trials will begin in the summer in the United Kingdom.

It is not yet known how much Novak Djokovic paid for the majority stake in the Danish company.
Novak ковиokovi период has recently come under fire from the Australian public for not being vaccinated against the coronavirus and entered the country on a medical exemption visa issued to him by two independent medical commissions, the Australian Open and the state of Victoria.

However, the federal government revoked his visa, after which the tennis player appealed in court and won the dispute, but Immigration Minister Alex Hawke used his discretion to revoke his visa. Djokovic's legal team appealed, but this time the dispute moved to a federal court where three judges unanimously upheld the minister's decision to revoke Djokovic's visa and expel him from Australia.