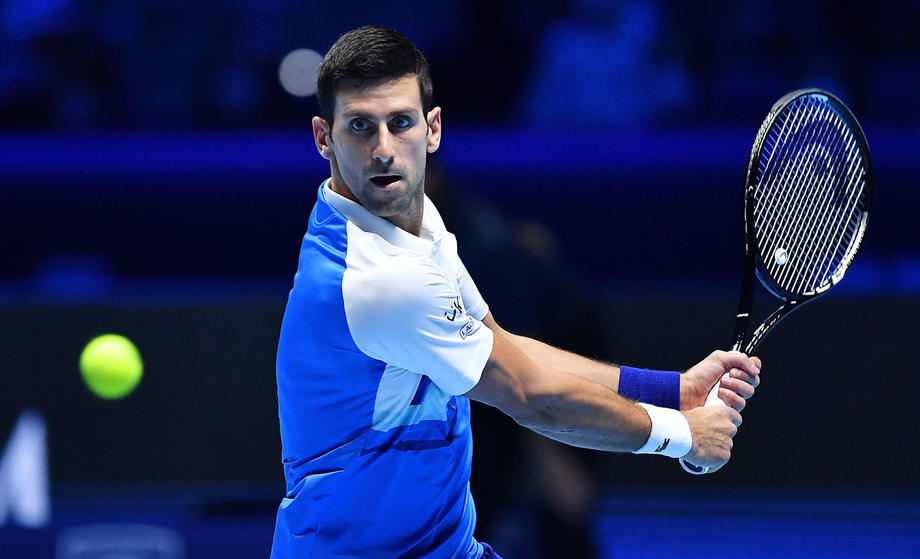 The best tennis player in the world Novak Djokovic lost the case before The Federal Court of Australia, and the decision of the three-member council was unanimous, was announced on Sunday just before eight o'clock Central European Time.

Thus, the Serbian ace will not defend the title of the first Grand Slam tournament of the season and will be deported from Australia.

Immediately after the decision, Djokovic made a statement to "The Age"

- I want to give a short statement to address the outcome of today's hearing in Court. I will now take some time to rest and recover before making any further comments. I am extremely disappointed.

I'm uncomfortable that the focus of the past few weeks has been on me and I hope that now we can all focus on the game and the tournament that I love. I would like to wish the players, the tournament officials, the staff, the volunteers and the fans all the best for the tournament. Finally, I would like to thank my family, friends, team, fans and fellow Serbs for their continued support. You were a great source of strength for me - said Djokovic.

Zabrcanec: With the Open Balkans we become a market of 12 million inhabitants and a large investment zone

Debacle of Roland Garros favorites, only one top 10 tennis player left to fight for the trophy

Leclerc won pole position in his hometown of Monte Carlo

Vulin: Serbia will not impose sanctions on Russia

The volleyball players do not have the strength to turn around, they lost in five sets on the visit to Romania