Djokovic: I will lose 4000 points without the opportunity to defend them 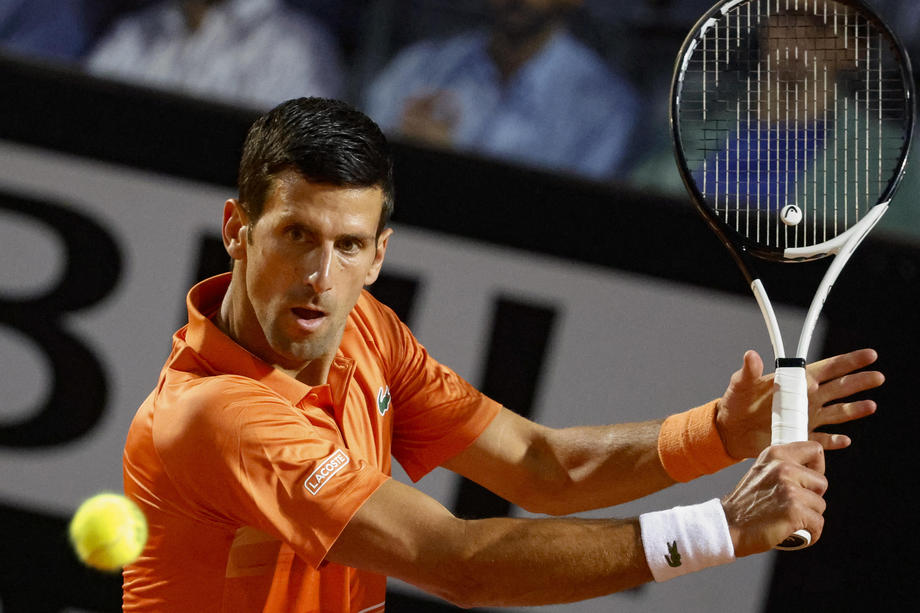 The best tennis player in the world Novak ковиokovi. criticized Wimbledon's decision not to allow Russian and Belarusian tennis players to play, which is why the ATP decided not to score in London.

Defending title okovi, will be left without 2000 points and will surely lose the first place on ATP, even if he wins the title again.

- Personally, of course, this year I will lose 4000 points without the opportunity to defend them - Australian Open and Wimbledon. Individually negatively it affects me.

In the last few days I have talked to the management and the president of the ATP, as well as to some members of the Players' Council.

Collectively, I'm glad that the players united with the ATP and showed that when a mistake happens, and it really did at Wimbledon, we have to show that there will be consequences. I support the players and the unity of the players, I have always done that and I will always do that - says ковиokovi..

The Serbian ace explained that a better model should be found.

- Is there a better solution than just taking points and not letting the players defend or earn points… Everyone is affected. For me and the others who did well last year at Wimbledon, we can not defend those points, and some will not have the opportunity to earn new ones. "This is a strange situation," Djokovic said.