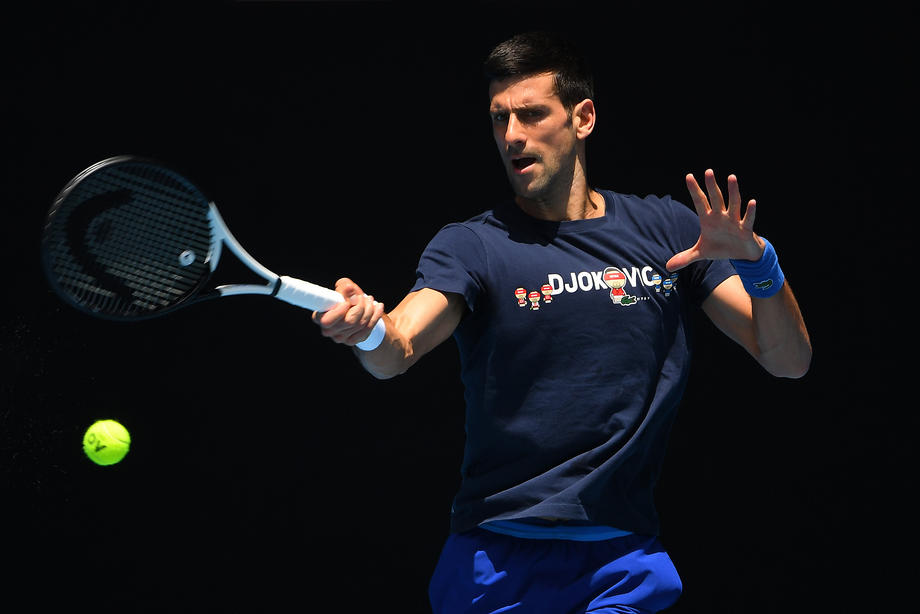 Novak Djokovic's chances of competing at the 2023 Australian Open have increased rapidly after the government decided to change the country's entry rules. From July 6, vaccination certificates will no longer be required in Australia.

However, this decision does not mean that Djokovic will be able to compete in the Grand Slam tournament, which is due to be played in January next year, as the Serbian tennis player was banned from entering the country for three years after being deported earlier this year.

Novak Djokovic's legal team filed an appeal against such a decision and it is not impossible that he will be able to perform at the Grand Slam tournament in which he has triumphed nine times in the coming year.

Unlike Australia, which is relaxing measures against the coronavirus, the United States currently does not allow unvaccinated foreign nationals to enter the country. This means that Djokovic will miss the last Grand Slam tournament of the year, the US Open, which is scheduled to be played from August 29 to September 11.

Djokovic would still need to get his three-year deportation order lifted, but this is a big boost for his chances of playing in Australia again while steadfastly refusing vaccination.

And perhaps there's some momentum from this change that could reach America? https://t.co/Fuwh6Rl6D4