Djokovic or Zverev: Wilander with a forecast for the epic semifinals of the "US Open" 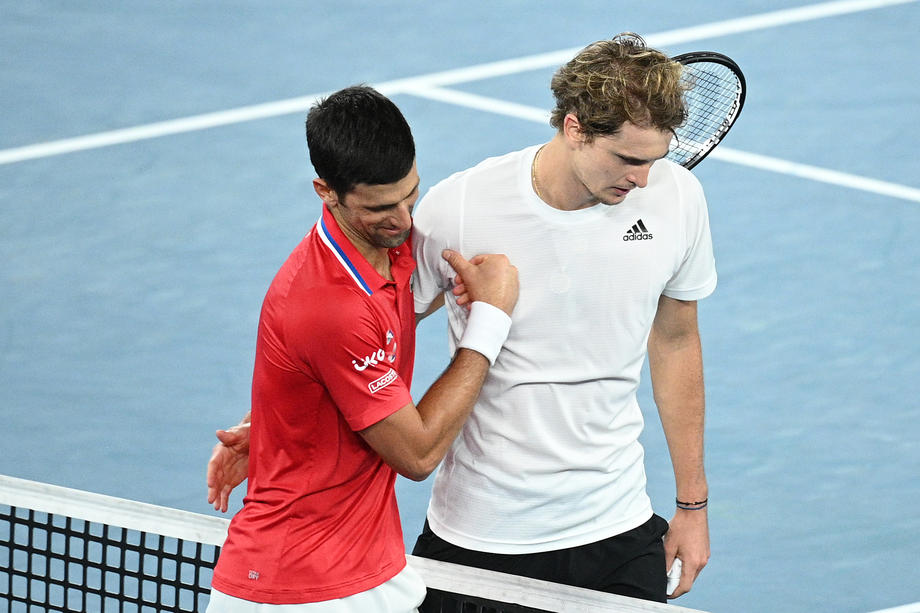 German Zverev is expected to be a real challenge for the first world racket ковиokovi / / Photo: EPA-EFE / DEAN LEWINS

Once the best tennis player in the world, Mats Wilander, and now a professional consultant for "Eurosport", Announced the semifinals of the" US Open ", in which Novak Djokovic will play against Aleksandar Zverev.

- Alex plays well, I followed him throughout his career, I watched him when he won in 02 Arena, and now he shows that he is too good for many guys, he serves fiercely and is physically strong, he moves well, he became a little more aggressive, so poses a threat.

He was not a threat before after two or three blows in the exchange, he came back and was passive, he is not like that anymore. This is the new Zverev, there is a big difference compared to last year - Wilander told "Eurosport".

He believes that this will be a far more serious test for Zverev after the Games.

- We can expect a match in which Novak will be a complete "tiger", like Jimmy Connors, will ignite the audience.. He will have to return a lot, because Zverev hits hard, serves hard, will have to show sharpness in reflexes and play in defense. Novak will look for that challenge against Zverev, but then it remains to be seen if Zverev can raise his level to another, because the Olympics can not be compared to five sets.

Novak's tournament practically did not start until this quarterfinal, he is so good and he hopes that he will be challenged. I say all the time that ковиokovi нај will probably win the tournament, but there are guys who took part in Novak's self-confidence and physical fitness - says Wilander.

Records that ковиokovi. Is still chasing at the Grand Slam tournaments