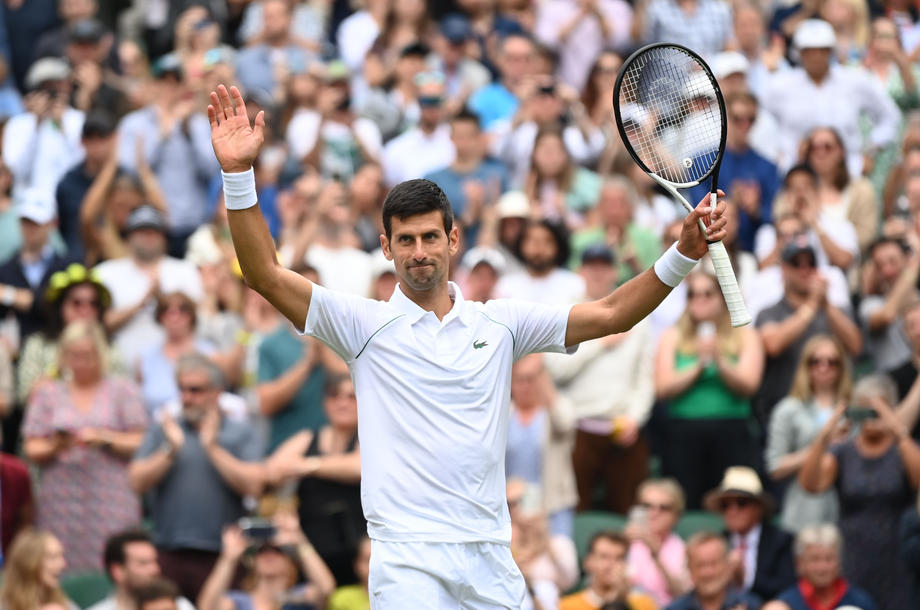 Novak Djokovic advanced to the semi-finals of "Wimbledon" after defeating the Italian Yannick Siner with a big twist.

The Serbian won with 3:2 in sets, although he had a deficit of 0:2. After the match, he explained the heroic turn:

– Can we start from the third, fourth and fifth? I have to congratulate Yannick for a great fight, I'm sure he will also have the opportunity to do something big in the finals of the Grand Slams. He is so young, he has established himself in the Top 10 and he has a lot of time ahead of him, I wish him the best of luck. Comparing the first two sets, it was a different match, he was much better. I went to the dressing room, freshened up and talked to myself in the mirror. Sometimes in these circumstances when something good is not happening on the field, when someone else dominates, such a thing is necessary. I have to take a break, collect my thoughts, recover and think about what I have to do - were the words of Djokovic.

The Serbian always believes in himself that he can come back in the match from the negative.

- Fortunately, I started the third set with a break and since then I had a lot of confidence, I saw that Janik was moving more slowly, he started to doubt and the experience of playing such matches helped me. I have been playing tennis at a high level for almost 20 years now, but I always go through the same moments of doubt as everyone else. The inner struggle is the biggest you have to do with yourself, I always believed that I could turn the sword to my advantage, I did that often and maybe that experience combined with other things led to the result. I am happy that I made it to the semi-finals - said the third racket in the world.

Djokovic will play against David Goffan (Belgium) or Cameron Norrie (Britain) to qualify for the final.