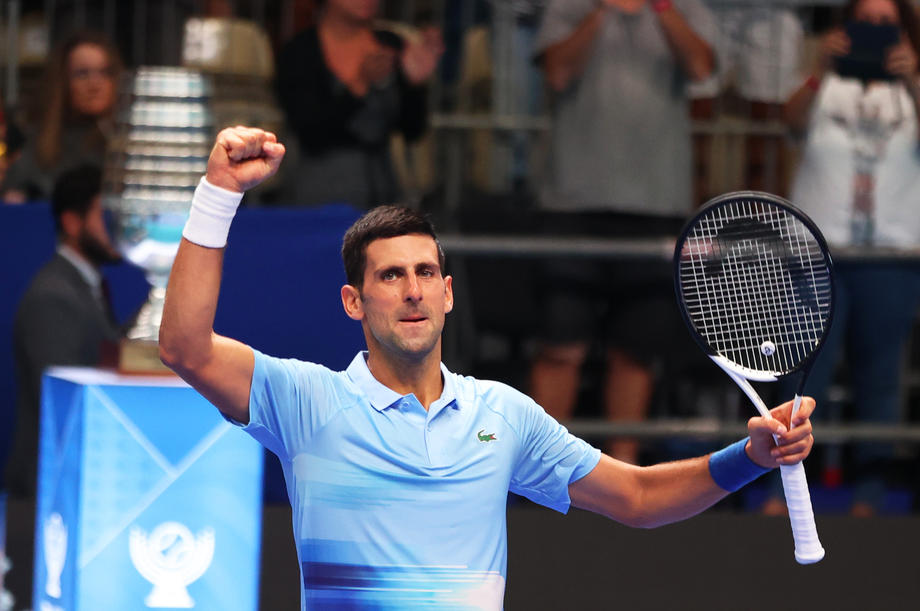 Novak Djokovic advanced to the semifinals of ATP tournament in Tel Aviv (Israel), after defeating him today in the quarterfinals Vasek Pospisil with 7:6 (7:5), 6:3.

The match lasted one hour and 54 minutes, this was the sixth match between the Serbian and the Canadian tennis player, and the sixth triumph for Djokovic.

In the first set, no tennis player made a break, and the winner was decided in a "tie-break", which went to Djokovic with 7:5. The Serbian was leading 3:0 in the second set, but the Canadian managed to equalize at 3:3. Djokovic then took the lead with 4:3, and then took away a game on the opponent's service. The Serbian then reached the victory on his serve.

The Croatians will meet in the second semi-final Marin Cilic and the Frenchman Constant Lestijene. The ATP tournament in Tel Aviv is played for a prize pool of $1.019.855.

Roddick: Alcaraz is deservedly at the top, but Djokovic is still the best tennis player in the world