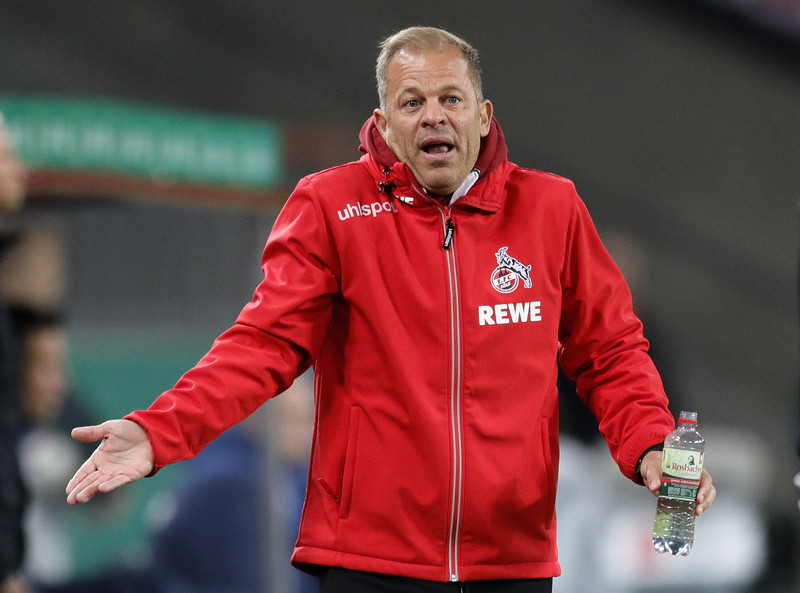 Marcus Anfang can not run any club for a year / photo: EPA-EFE / Ronald Wittek

The first people of German football finally put an end to the months-long affair with coach Marcus Anfang (47).

Namely, this coach falsified the vaccination certificate against covid-19 and led it with false documents Werder Bremen in the matches of the second German league last fall.

When the club from Bremen found out about the false confirmation for vaccination, they immediately fired him, and now a more severe sanction has arrived.

The German Football Association has confirmed that Anfang will not be able to run any club next year and will have to pay a fine of 20.000 euros.

Anfang will also wait for the decision from the judicial authorities, and since he has not had any problems with the law before, he should not be sanctioned more severely.

He took over at Werder Bremen in June after being relegated from the Bundesliga after 40 years.