Germany sends 5.000 helmets to Ukraine, Klitschko furious: What will they send us next, pillows? 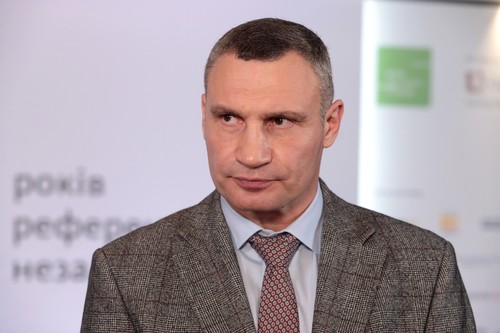 While some European countries are already sending or considering sending weapons and troops to Ukraine, Germany intends to "help" with 5.000 military helmets, and the mayor of Kiev, Vitali Klitschko, asks "how will Germany further support the Ukrainian people - with pillows? .

German Minister of Defense Christine Lambrecht after the session of the Committee on Defense of the Bundestag said that it is a clear signal and message: "We are with you".

She welcomed the resumption of talks on resolving the Ukrainian conflict.

"We are working in a peaceful way to resolve this conflict in Europe," Lambrecht said.

Ukraine has repeatedly sought arms from European countries, including Germany, to defend itself against a possible Russian attack, but that aid has been denied by official Berlin.

On January 19, the Ukrainian government wrote a letter to the German Ministry of Defense asking for help with the equipment, citing the need for helmets and protective vests.

"I have no words for the behavior of the German government," he told the Bild newspaper. any time. 5.000 helmets are a joke. How will Germany continue to support us? Maybe pillows.