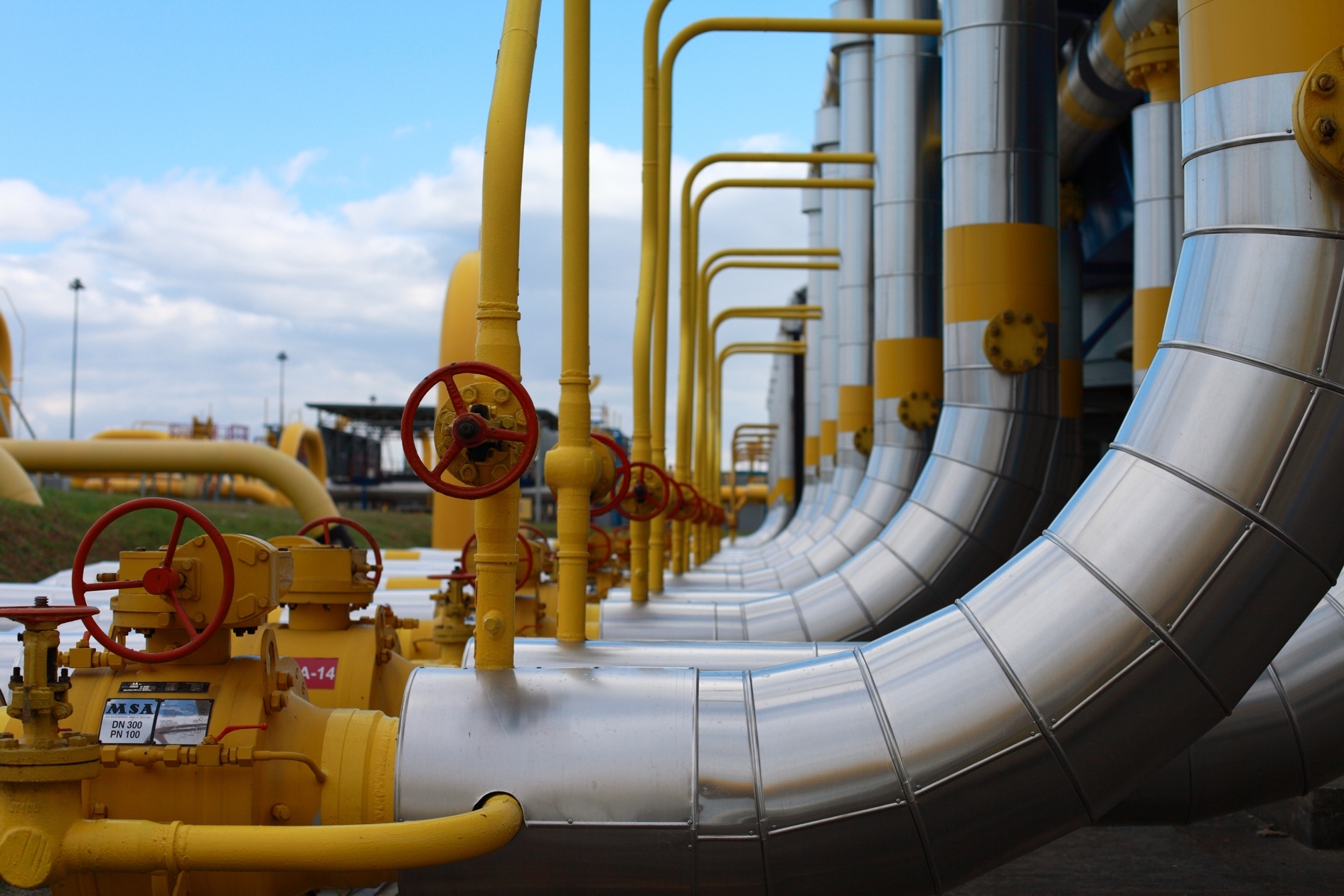 German households will have to pay 500 euros more a year for gas after the country introduced a tax of 2,4 cents per kilowatt hour of gas from October to help importers hit with extra costs due to dwindling Russian gas supplies. Such a decision brought great pressure on Berlin, and the public is demanding additional measures to reduce their consumption, writes "Euractive".

For an average family of four, the annual fee will amount to about 480 euros, or an increase of about 13%, according to the calculations of the price comparison platform of "Verivox".

"The alternative would have been the collapse of the German energy market, and with it large parts of the European energy market," Economy Minister Robert Habeck said of the levy.

Germany's energy model dependent on Russia has failed and it will not come back, Habeck told reporters.

"We need to quickly change our policy. At the same time, we will have to endure through some turbulent moments," Habek said.

The industry will also be subject to higher costs, with the German Steel Federation saying it will add around €500 million a year to the sector's energy bills, on top of €7 billion in extra costs already attributed to high energy prices. .