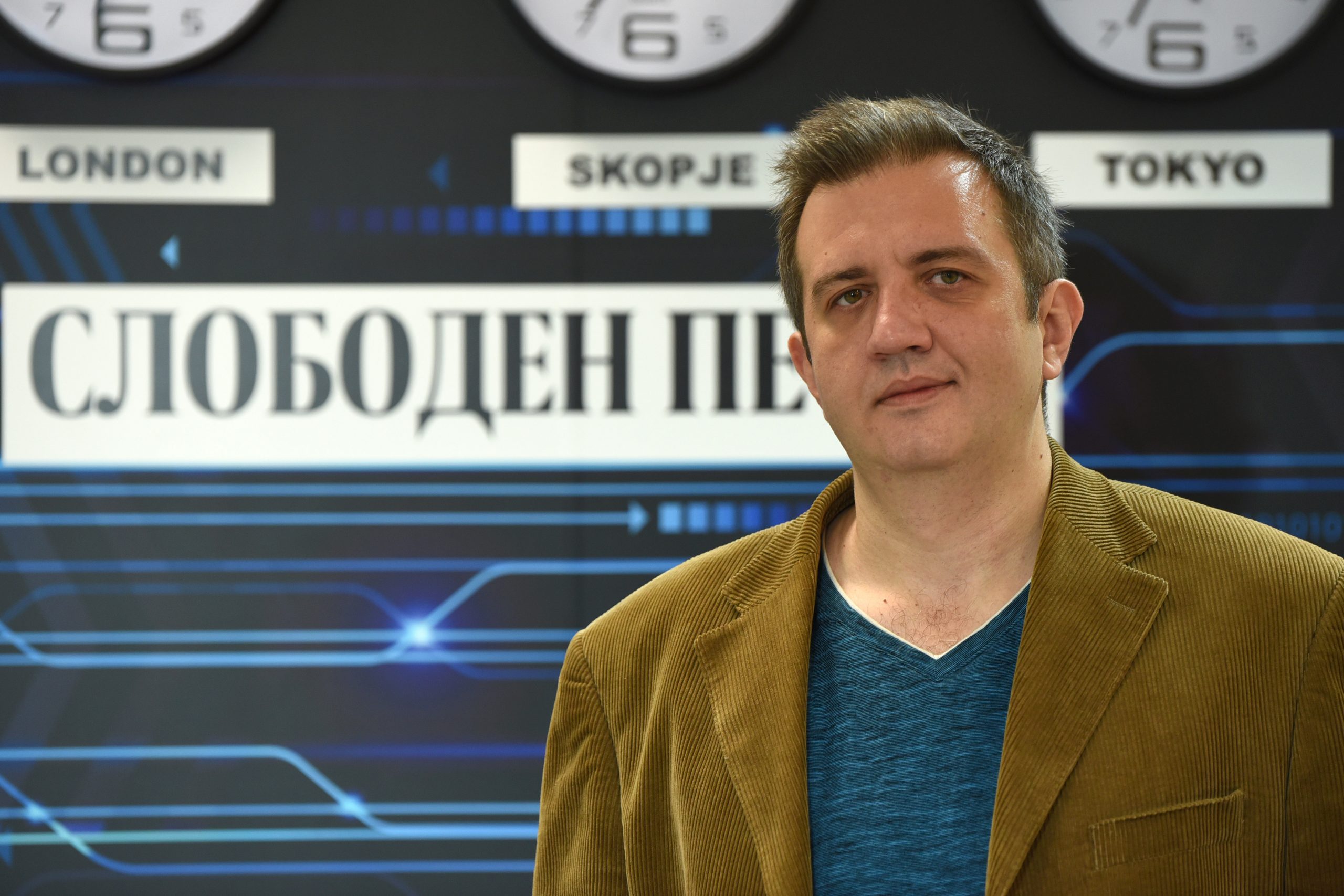 The President of the European Commission (EC), Ursula von der Layen, pointed out yesterday that political will is needed to form military units of the European Union (EU), in response to the crises that the member states of the Union may face in the future.

In her annual address to the European Parliament, the President stressed that the withdrawal of troops from Afghanistan as a result of the unilateral decision of the President of the United States, causes great concern and raises many questions.

- There is a debate about what units the EU needs, what their purpose is and what level of equipment we need for their functioning. "It is part of the debate," said von der Leyen, who came to the EC as Germany's defense minister.

But the problems with the long-announced EU army are big enough to be resolved by debate, and the formation of European military units, according to experts, will mean new divisions in the Union.

According to an analysis published in the Guardian newspaper, "the formation of a European military force would undoubtedly lead to a minimization of NATO's role, which would not be to the liking of some member states, especially those from Eastern Europe." The same analysis points out that six EU member states are not part of NATO (Austria, Cyprus, Finland, Ireland, Malta and Sweden), so the question is what would be their attitude towards the formation of a joint European army.

The problem that the EU has at the moment, if you look at it from a Macedonian point of view, then it becomes huge and inconceivable. Why? Because Macedonia is not a member of the EU, and entered NATO with a changed name! Eventual erosion or division of NATO puts the country in an extremely unfavorable position in terms of its stability and security, and since the European integration process has slowed almost to the point of complete cessation, then participation in possible European forces is impossible.

Von der Layen will visit Skopje by the end of this month, as part of her tour of the Western Balkans, so maybe this is a good opportunity to ask our leaders about the plans she and her associates are preparing regarding the military forces. which according to some will consist of doctors, nurses and engineers, and according to other sources will be respectable military units capable of action on all meridians of the globe.

It is not bad for the EC presidency to be asked for an official position on the specific position of Macedonia, which seems "fragile" whenever certain geopolitical changes are mentioned on the scene. How could a country that changed its name to join NATO, which is being asked to give up history, its national heroes for EU membership, hope for security in the future, if the European army really erodes its role? NATO and created a ground for new conflicts in our region?

We live in a time when non-papers about everything are published like a movie tape, causing chaos in the reactions, opinions and relations of the Balkan countries. Our region is such that it can be ignited by an unsigned sheet of paper, not to mention the security repercussions of a new allied regrouping of European countries. Of course, the EU leaders will not deal with us while debating their future, but they should be immediately told that if they replay the negotiations in Brussels, they should know that the first action of their newly formed forces could be in Macedonia. or in the immediate vicinity.