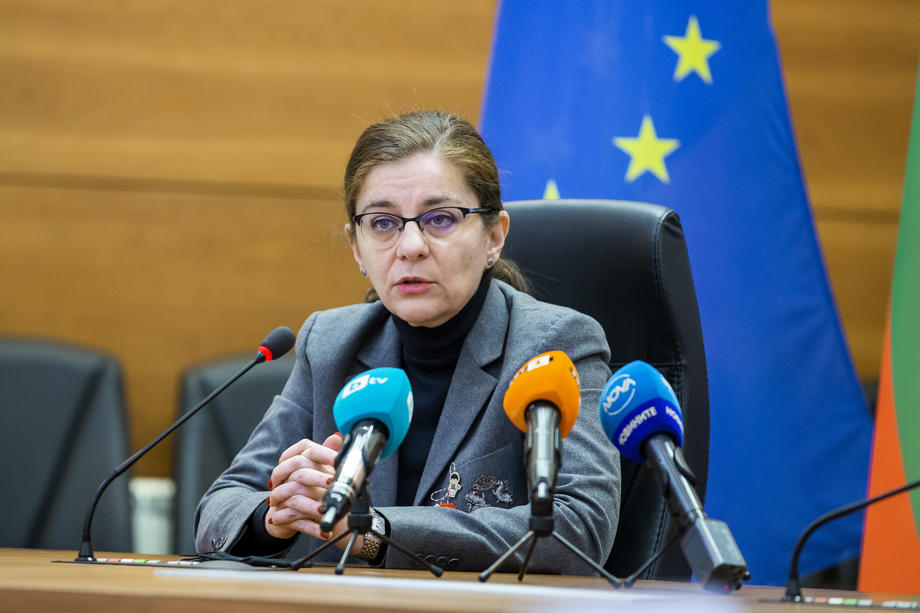 The reaction in North Macedonia to the European proposal to unblock the country's European integration is quite worrying for a democratic country, the Minister of Foreign Affairs said today Teodora Gencovska in a comment on the latest happenings in the country.

"Let's give them the opportunity to explain to their community what this package is," Genchovska said after today's session of the Bulgarian government in resignation.

As the MIA correspondent from Sofia reported, Genchovska emphasized that what can be done from the Bulgarian side is not to speculate with information published in the media in North Macedonia.

According to Genchovska, the Bulgarian position is clear and the Ministry of Foreign Affairs of Bulgaria strictly respects the decision of the Bulgarian National Assembly.

"Colleagues in the Republic of North Macedonia should go through a process according to the procedures and review the documents through their government and their parliament," added Gencovska.