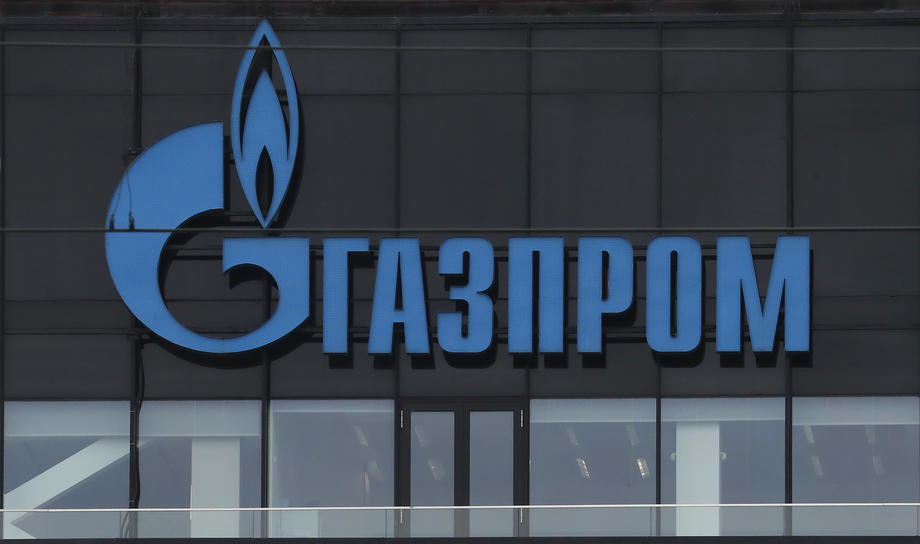 The Russian gas producer "Gazprom" today presented the report on the operation in the first 7,5 months of the year and announced that the price of gas in Europe during the winter will exceed 4.000 dollars for 1.000 cubic meters.

According to the report, exports to countries outside the Commonwealth of Independent States amounted to 78,5 billion cubic meters, which is a decrease of 36,2 percent, while at the same time, Russian gas exports to China recorded growth.

The production of "Gazprom" from January 1 to August 15, according to preliminary data, amounts to 274,8 billion cubic meters of gas, which is 13,2 percent less compared to the same period last year. The demand for gas produced by "Gazprom" on the domestic market decreased by 2,3 percent.

The Russian newspaper "Kommersant" announced that at the end of July the price of gas in Europe started to rise, which has now exceeded 2.000 dollars for 1.000 cubic meters, and the reason for this is the reduction of the supply of Severn Stream by "Gazprom".

- The price of gas in Europe yesterday rose to a record 2.500 dollars per thousand cubic meters, surpassing the values ​​since the beginning of March. Gas is increasingly expensive due to high air temperatures and drought, which makes it difficult to transport coal by river. In addition, gas deliveries from Norway have been reduced due to repairs in the production facilities, it is stated in the text of Kommersant.