Gallup: A larger percentage of Bulgarians do not approve of Russia's policy 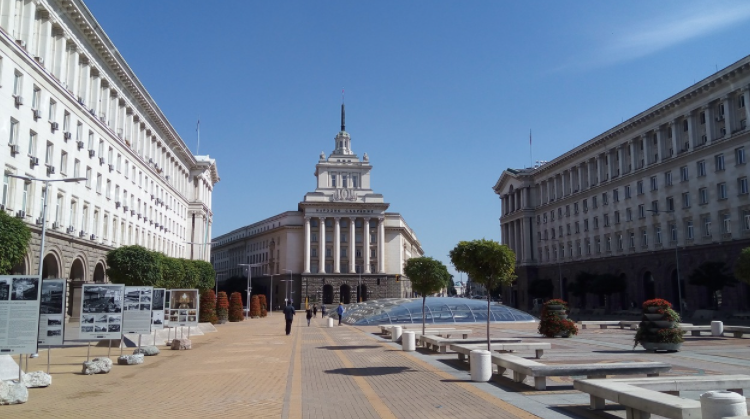 According to a poll by Gallup International conducted in several countries, the number of Bulgarian citizens who do not support Russia is greater than those who do.

According to the Bulgarians, The European Union remains the superpower, whose policies are considered the most stabilizing for the people of Bulgaria.

According to the MIA correspondent from Sofia, according to almost half of the Bulgarians surveyed (49%), they define EU policies as stabilizing, 22% give rather negative assessments of EU international policies, and 29% of Bulgarians are hesitant.

The stance on the effect of EU policies in Bulgaria is close to the European average.

According to the survey, Bulgaria's neighbors also have a more favorable attitude towards EU policies. The exception is Serbia, where every second response is "destabilizing", and a third sees a stabilizing effect in EU international policies.

It is most difficult for Bulgarian society to form a clear position on the influence of the international policies of the Russian Federation, as 37% of Bulgarians surveyed believe that they "can not assess", 30% believe that Russian policy stabilizes the world, while 33% believe the opposite. . The Gallup International survey was conducted at the end of 2021 in 45 countries around the world and more than 42.000 adults, representing about 2/3 of the world's population.