Football humiliation: PSG threatens to send their players to the fifth division 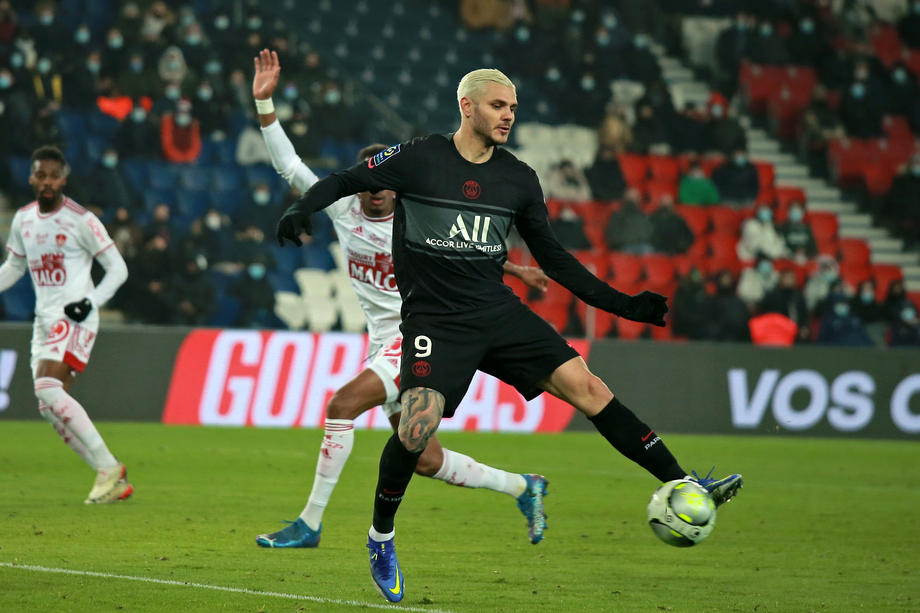 French champion PSG has threatened several of its players that if they do not agree to be sold or there is no interest in them by the end of the transfer window, they can transfer them to the second team of the "Saints" who compete in the fifth division, writes "Lequip". ".

According to the newspaper, the management of PSG sent this warning to seven footballers, namely NMa

These players are not in the plans of the new coach Christophe Galtier, and they represent an expense for the club due to their large salaries.

Delisted players train separately from the first team, often working with PSG's juniors, but must take part in routine first-team meetings such as lectures or joint lunches.

The new sporting director, Luis Campos, is trying to sell the surplus, but so far there are no serious offers for them. At the same time, the players themselves do not want to go anywhere, that is, they do not want to give up their big salaries and prefer to sit on the PSG bench instead of terminating their contracts.

PSG paid 25 million euros for Kurzawa, 36 million for Draxler, 37 million for Kerer, 30 million for Gueye and 50 million for Icardi. The rest of the players came as free agents or for small sums.

VIDEO: Messi has overtaken Ronaldo in the number of goals from free kicks

The Croatians simulated the draw, Macedonia would be in a difficult group on the way to the 2024 European Championship

Djokovic got the first opponent of the tournament in Tel Aviv

Messi: I want to win the Champions League and the World Cup in Qatar