Metallica's frontman is divorcing after 25 years of marriage 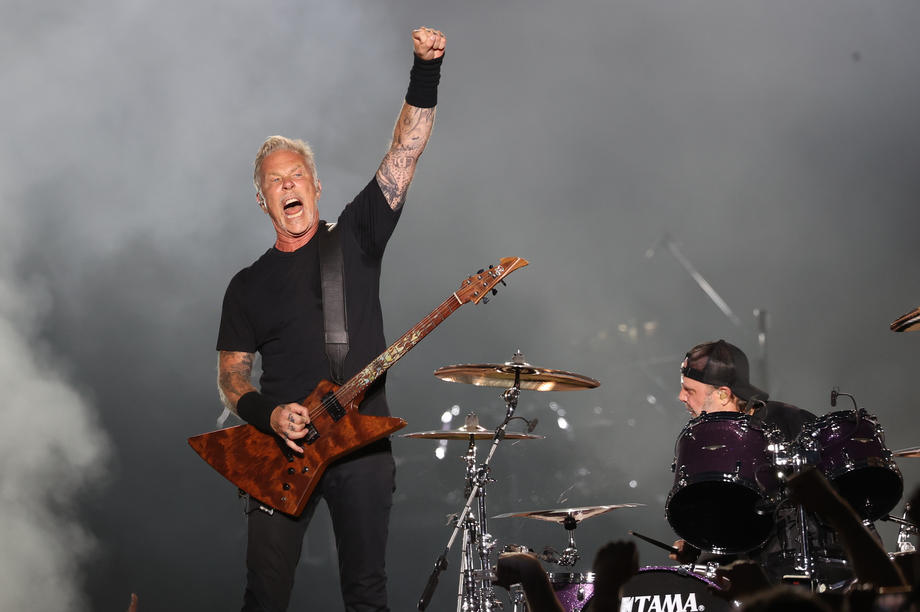 Metallica frontman James Alan Hatfield is divorcing after 25 years of marriage. He filed for divorce from his wife earlier this year Francesca Hatfield, reported by the American media.

James and Francesca married on August 17, 1997, and the musician has often noted that his wife has been his greatest support during difficult times, including battles with addiction. They have three children together.

In a 2016 podcast, he said his wife kicked him out of the house at one point because of his addiction.

“My wife did the right thing, kicked me out of the house and it scared me to death. She said 'hey, you're not going to just go to a therapist now to talk about this, you've got to go somewhere and sort this shit out,' so I did," he said.

The musician has not yet commented on the divorce articles.