"Frontiers": The ancient Mayans poisoned themselves with mercury for centuries 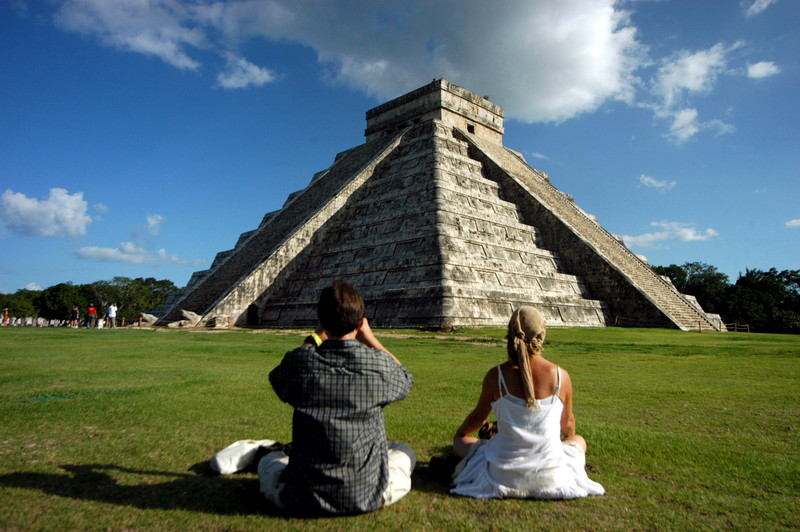 The prestigious magazine "Frontiers" published new research about the toxic level of mercury pollution that has been discovered in ancient archaeological sites where the Maya once lived, something that could be one of the reasons that influenced their disappearance, RTS reported.

Even before contact with New World people, the Mayan civilization was contaminated with large amounts of mercury. Even today, due to the presence of elements many explorers must wear protective equipment to preserve health.

"Pollution with such high levels of mercury is usually associated with modern urban centers and industrial areas," said Duncan Cook, a geoarchaeologist at the Australian Catholic University and leader of a study studying the environmental legacy of the Maya.

Along with a team of researchers from the United States and Great Britain, Cook analyzed samples and data collected from 10 sites dating back to the Classic Mayan period.

The comparison and analysis of the land showed that at 7 out of 10 localities mercury concentration greater than or equal to the modern upper limits of the toxic level was determined.

"The discovery of mercury deep in the soil and sediments of ancient Mayan cities is difficult to explain until you take into account previous archaeological discoveries in the region that suggest that the Maya used mercury for centuries," Cook said.

In its pure form, mercury is a shiny gray metal that melts at low temperatures and turns into a thick liquid. Mercury is a substance used to stiffen fur for hats, and it poisoned the nervous systems of the craftsmen who made them.

Perhaps the most popular form of mercury used throughout history is mercuric sulfide, a mineral used as a pigment to produce a bright red dye for clothing and dishes.

Since the Mayans were a people obsessed with blood, this mineral represented much more than a bright red color.