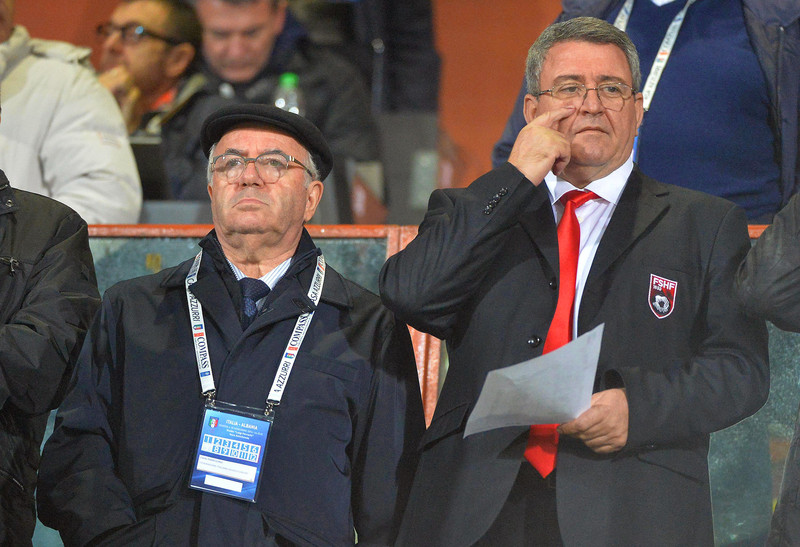 A bomb was dropped on the home of the president of the Football Federation of Albania, Armand Duka, today, a federation spokesman confirmed.

He said the blast took place today in the courtyard of President Duka's home in Durres.
His wife and son were present in the house during that time, while he was in Tirana.
According to the security cameras, they recorded how a person with a hat on his head placed the explosive.

Armand Duka confirmed after the explosion that he had previously received a threatening message demanding that he resign from his position as head of the Football Federation of Albania.

Duka has been the head of the football federation since 2002, and he ran for a new term in the elections that will be held on March 2.