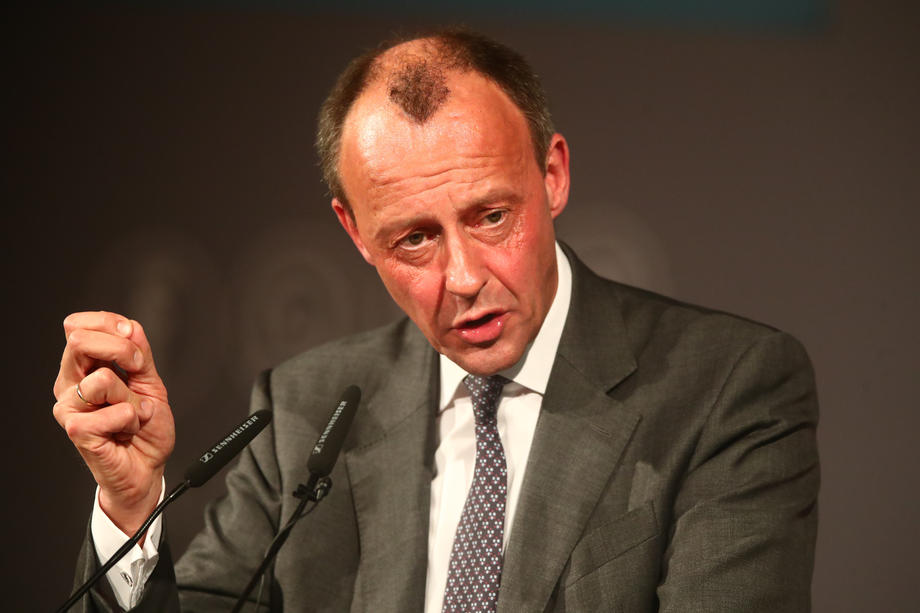 Former Chancellor Merkel's most famous intra-party critic, Friedrich Merz, was elected the new head of the CDU after receiving over 94 percent of the vote at the party's digital congress.

"I am deeply impressed by this result," Merz said.

According to Deutsche Welle, at the digital federal congress of the Christian Democratic Union, as expected, 66-year-old Friedrich Merz was elected as the new party leader by an overwhelming majority. Earlier in the day, in a referendum in which 380.000 party members voted for a new party leader, he left behind rivals Norbert Retgen and Helge Brown. Thus, Merz is already the third head of the CDU after the resignation of then Chancellor Angela Merkel from this position in December 2018.

"I know what tasks await me as the tenth president of this party, since 1948, I have great respect for them," Merz told the party congress.

When he first "attacked" the post in 2018, the Union led the governing coalition, and the chancellor was from the CDU. Now they have the opposition seats in the Bundestag, next to the right-wing populist AfD.

Merz announced that "he will certainly represent the party in its full spectrum and will address the issues that the party considers important", hoping that he will succeed in "integrating everyone else in the leadership, which will give a picture of a whole". where all the different political ideas, opinions and currents in the party will find a place.

According to Deutsche Welle, Merz is now getting the power he has long wanted. The lawyer, born in 1955, comes from a rural area in the state of North Rhine-Westphalia. He and his wife, a court chief, have been married since 1981 and have three adult children.

Merz first entered the Bundestag as a member of the CDU in 1994. Even then, he and Angela Merkel belonged to different CDU party camps.

Borrell: There is still no agreement in the EU on the sixth package of sanctions for Russia

"We do not plan to join NATO," said the Austrian foreign minister

Kuleba: We have no choice but to win the war, we do not give an inch for our country