The French are worried: Messi is pale, he no longer affects the game 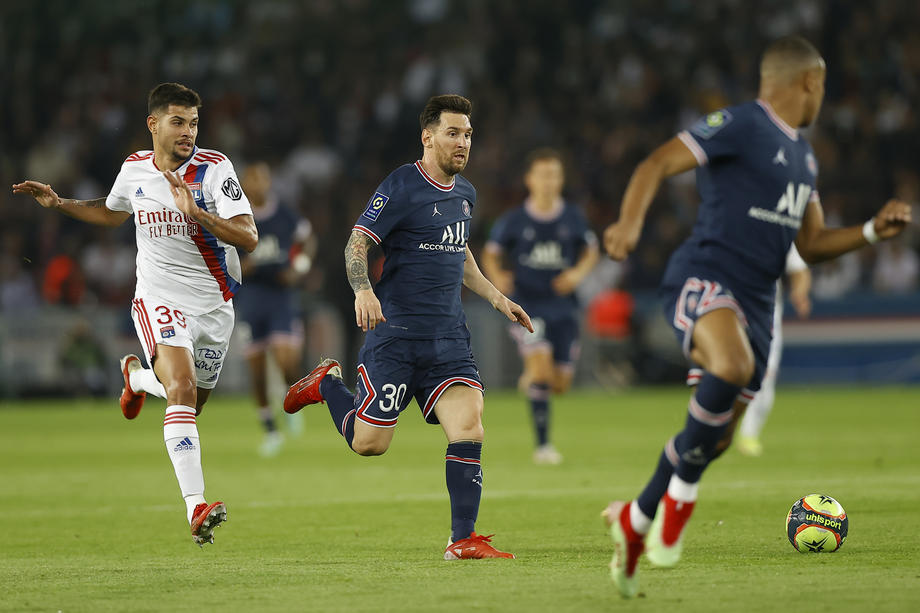 The circulation French "Le Parisien" criticized the PSG striker, Lionel Messi after the reaction to the match from the last round in "Ligue 1" against Lyon.

The Argentine striker was substituted in the 76th minute, and when he left the field, he did not want to say goodbye to the "saints" coach, Mauricio Pochettino.

All the world media write about Messi's move on Sunday night, and "Le Parisien" went a step further.

- His stay in Paris will be a bigger challenge than expected. Messi is pale. He lowers his head, walks on the field and no longer affects the game - writes about football "Le Parisien".

Messi played for the first time in front of the audience at the Princes' Park last weekend, and in the first half he hit the bar from a free kick. He has not scored a single goal so far this season.

At the moment when the 34-year-old football player left the game, the result was 1: 1, and Messi was also criticized for reacting indifferently after the decisive goal of his compatriot Mauro Icardi in the extra time (90 + 3`).