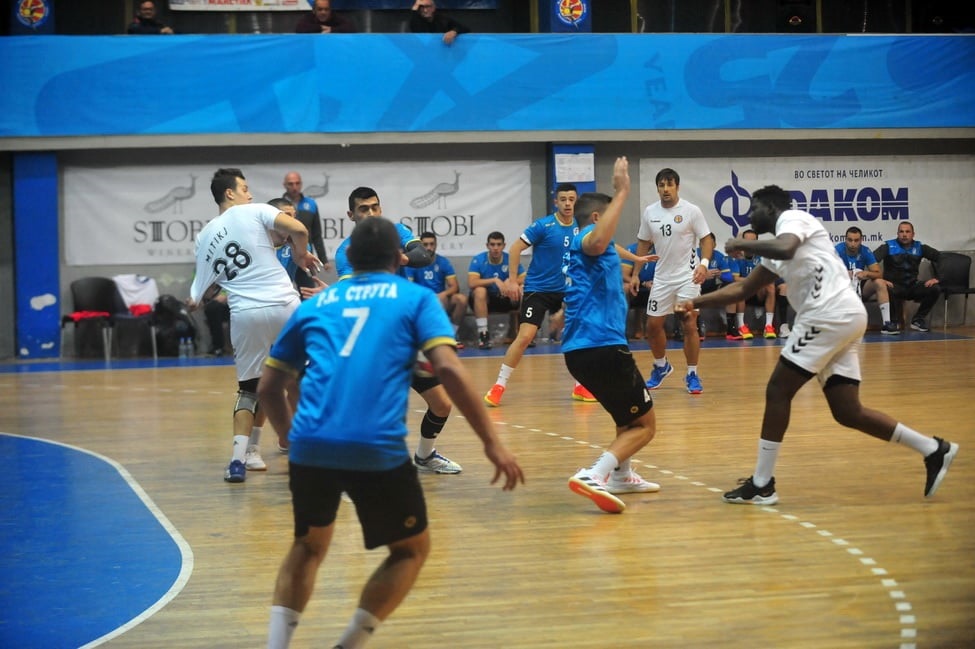 After the departure of the brothers Kevin and Olivier Lokas (in the ranks of Vardar 1961), another Frenchman left the team from "Avtokomanda", Abdullah Mane.

The president of the handball club Metalurg, Zorica Blazevska believes that despite the departure of Mane the club will be back on track.

- WHC Metalurg traveled to play both matches of the European Cup, our young players from 2004/2005 are fighting like lions in the First League ско soon and the young Macedonians in the youth categories….

The right people, talented and quality players will stay in the first team until the end… more important things than Mane's departure.

Metalurg are also the youth, women, coaches… For all of them this is a thorny path, for dignity, for support… why we are a family - wrote Blazevska on Facebook.

VIDEO: The stars of PSG avoided defeat in Ligue 92 in the 1nd minute

VIDEO: The "Kings" tread everything in front of them in La Liga

VIDEO: Fantastic match in Naples with a sad ending for Elmas and Napoli

Convincing triumph of Vardar before the clash with PPD Zagreb

The "citizens" are the new leaders in the Premier League

VIDEO: Inzaghi gave a lesson to Mourinho, Inter took a walk through Rome