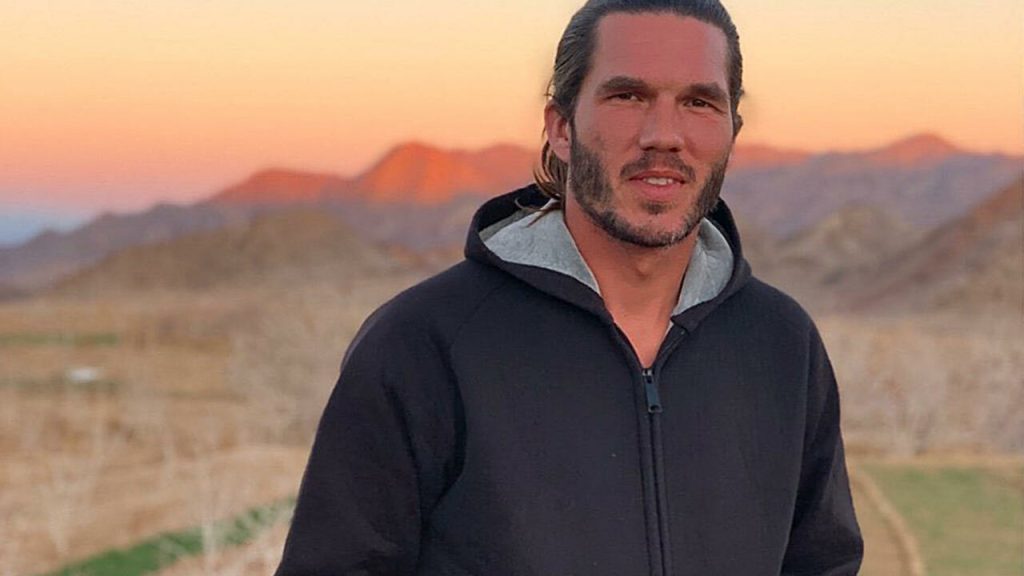 After more than a year and a half in detention in Iran, The Frenchman Benjamin Brier was sentenced to eight years and eight months in prison for espionage and anti-regime propaganda, and his family and lawyer described the decision as political and appealed to the French government for help.

Brier, 36, has always claimed to be a tourist and was arrested in May 2020 for photographing restricted areas with a drone in a natural park in Iran.

He has been detained at the Valikabad prison in Mashhad in the northeast of the country and has been on hunger strike since late December to protest detention conditions. He appeared in court in Mashhad on Thursday at a closed hearing, Iranian activists in exile said.

"Benjamin Brier obviously does not have - and never has - a fair trial before impartial judges. "He has no right to defend himself, no access to the indictment and no opportunity to prepare and present a defense before a revolutionary court judge," his lawyer, Philip Valent, told AFP, expressing concern for his client's health.

The French Foreign Ministry has not yet responded to a request from a news agency.

Dozens of foreign nationals have been detained in Iran, mostly with dual citizenship, which NGOs have condemned as a hostage-taking policy that seeks concessions from foreign governments. Their families consider the allegations against them, such as espionage and threats to state security, to be absurd.

Brier, as far as is known, is the only Western citizen in Iran who does not have an Iranian passport. The Islamic Republic has organized several exchanges of prisoners with foreign countries in recent years.