French president lost without adored wife: Macron calls Brigitte every hour and a half 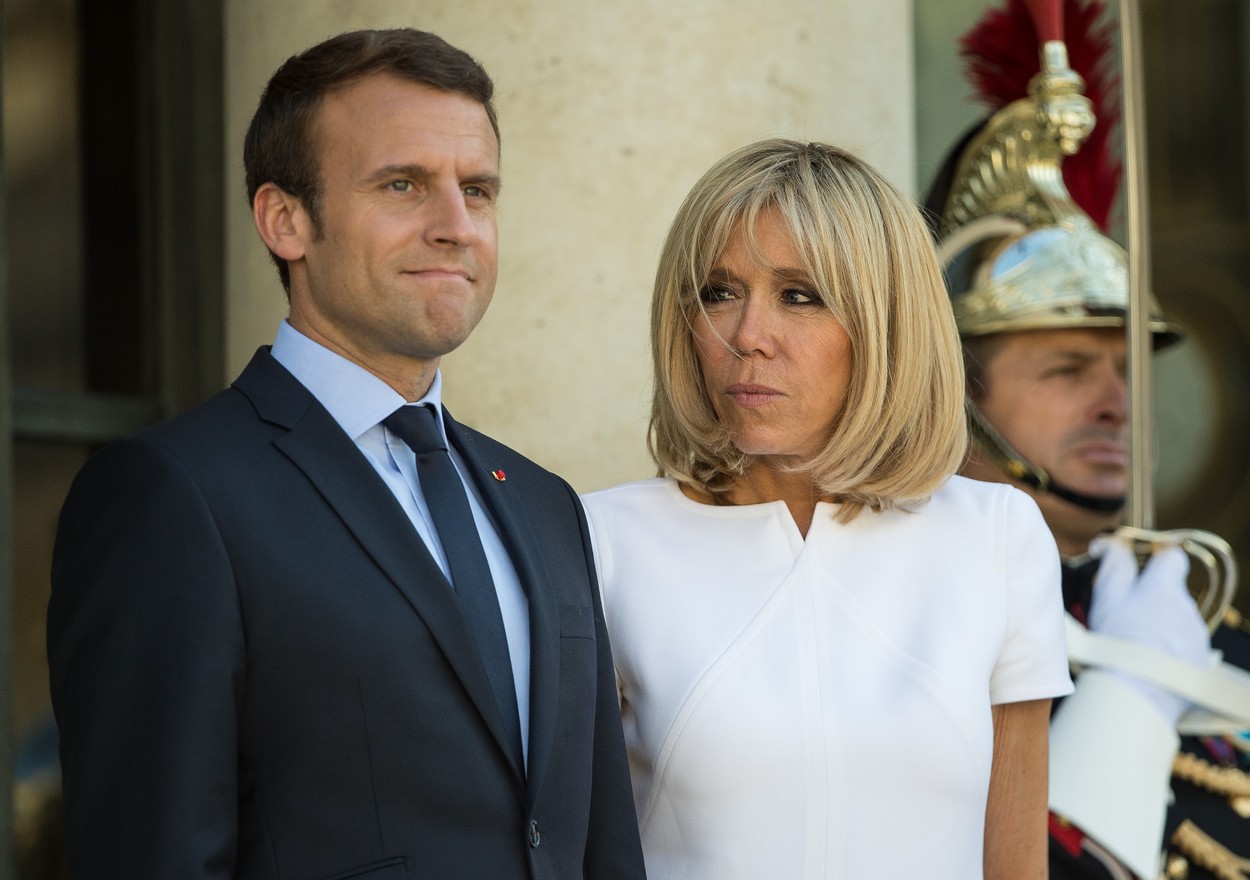 The publisher of the author's book, Gael Chakaloff, timed her departure well, waiting for the French to return home from vacation. The public is looking forward to the juicy details that will reveal what impact Brigitte has on her husband.

According to the author of the book "As long as we are together", Macron, 43, rarely allows more than 90 minutes to pass without talking to his adored wife, who acts as an unofficial advisor in making the most important decisions for the French people. Brigitte (68) is his most trusted person.

They can not do without each other

Chakaloff is "fascinated" by the love story of the Macron couple, whom she met five years ago and became very close to Brigitte. She has been following them closely over the past year and a half. The biography shows them as a couple who do everything together and who avoid doing anything without the other's knowledge, reports "Daily Mail".

Anonymous sources close to the presidential couple also talk about their strong relationship and reveal that Brigitte is exclusively committed to her husband's success.

The president was initially unimpressed by the idea of ​​writing a biography, as Jackaloff claims he was blacklisted by his team when he outlined his intention to write a book about the presidential couple. However, Brigitte stood behind her, so the journalist eventually got permission to follow them wherever they went.

As Brigitte will say

Well-informed in their relationship claim that Macron gets upset if he can not get in touch with his wife, and if he has a busy day, he sometimes throws out some meetings after talking to her about everything. This was most frustrating for their counselors and assistants, as they had to wait for her to approve everything.

"They have a common schedule and they know exactly from minute to minute what he is doing and where the other is." "They are convinced that their relationship greatly enhances their individuality." reveals Chakaloff.

"The president goes to bed after talking to Brigitte, who is in love with him. "Sometimes she takes a nap and does not hear what he is saying at all, but most of the time she waits for him.", the journalist continues.

The book also reveals that the presidential couple talks when and how much they can, day or night. Her office is located on the ground floor of the Elysee Palace, and his is on the first floor, so they are often seen.

Brigitte found that Macron's decision to run for president was "difficult" for their relationship. Brigitte, who was a teacher at the school in Amiens where 15-year-old Emmanuel studied, also admitted that she was convinced that Macron would become "a comedian, a writer or an artist, not a president".