The French proposal goes to the Assembly by the end of the week? 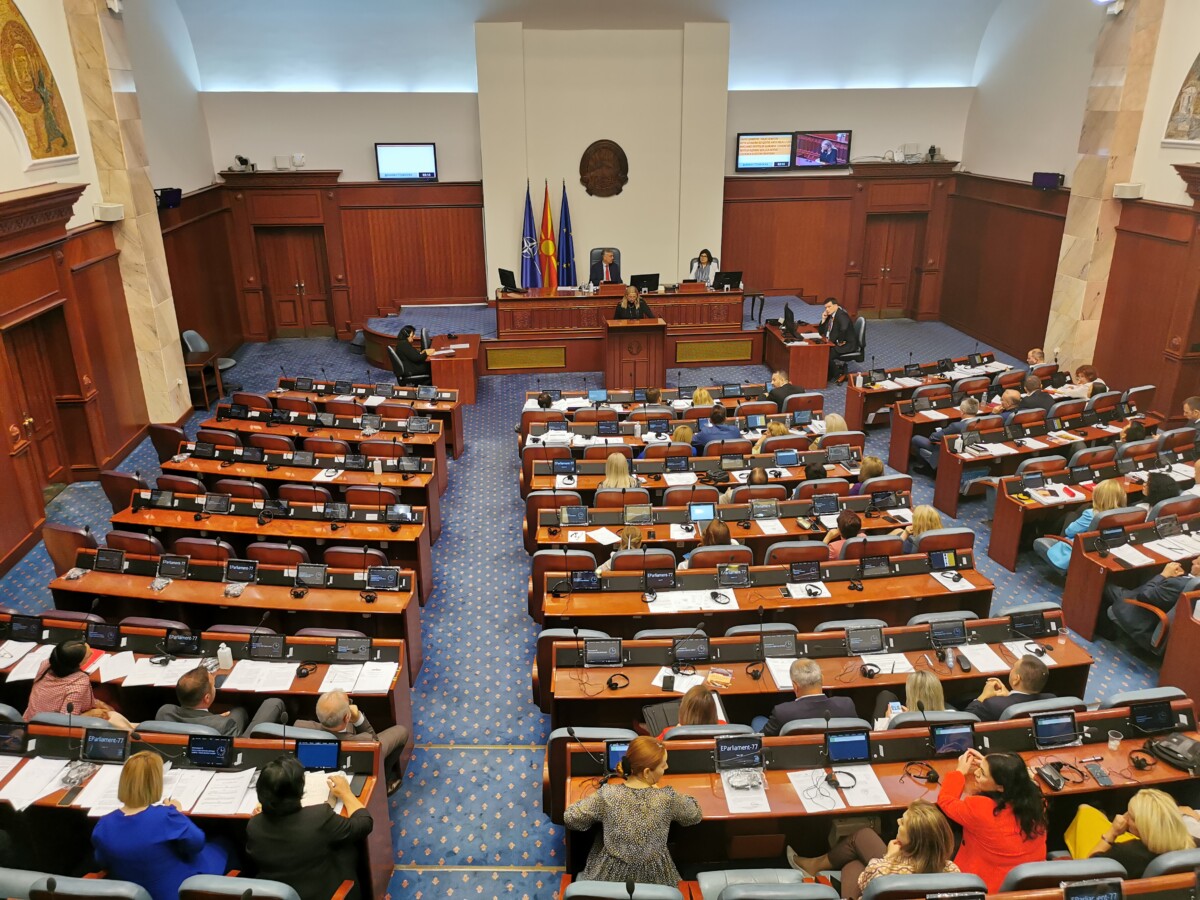 A parliamentary session on the French proposal can be held by the end of the week, he learned Free Press from parliamentary sources, if the Government makes such a decision at its session tomorrow.

In such a case, according to our sources, the Government will submit information about the French proposal, which the MPs will have to discuss and reach conclusions.

Unofficially, for the time being, it is not planned that the information about the French proposal will first go to the parliamentary committees for foreign affairs and European affairs, but that it will be put directly to the plenary session.

The French proposal will go to the plenary, small parties are asking for changes to the document to give their support

The MFA expresses full support for the "autonomous, professional and conscientious work of the Historical Commission"

Mickoski is positive for Covid-19, he canceled his visit to Mavrovo and Rostushe