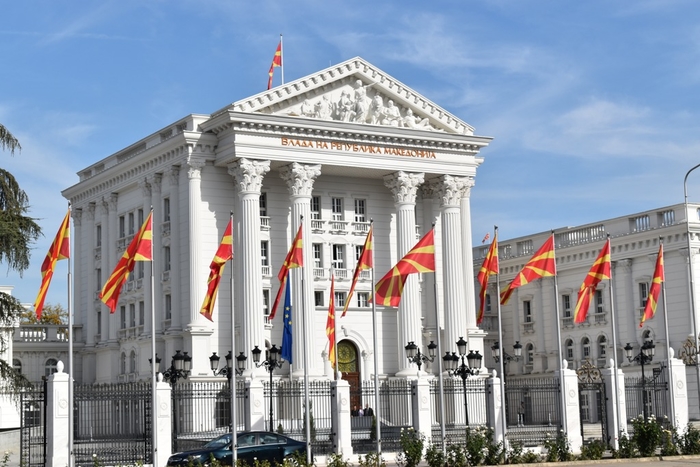 The French proposal will not be adopted at today's government session, government sources confirm for "Sloboden Pechat", even though such a possibility was announced yesterday.

According to our sources, the Government will not rush to adopt the document because the consultations are still ongoing and have not been exhausted. The Government reiterates that nothing that interferes or potentially interferes with identity, education, history, will not be part of the negotiation framework.

Parliament President Talat Xhaferi told TV 24 yesterday that a parliamentary session on the French proposal is expected by the end of the week.

- At that moment when the Government submits material, the session will be scheduled - said Xhaferi.

The smaller government partners LDP, DOM and DS requested that the French proposal and the bilateral protocol be published and translated into Macedonian first, and that the Parliament be given time to discuss the documents, and that the conclusions be reached by consensus.

The leader of VMRO-DPMNE Hristijan Mickoski announced yesterday from the protest in front of the Government that there is a new proposal - to form a parliamentary working group that will consider all the points of the French proposal. Previously, a working group in the Parliament was announced by the president of the DS Pavle Trayanov. According to Trajanov, two MPs from SDSM and VMRO-DPMNE and one MP each from DUI and the smaller parties would participate in the working group. The working group should work on harmonizing the conclusions that the Assembly should pass on the French proposal.