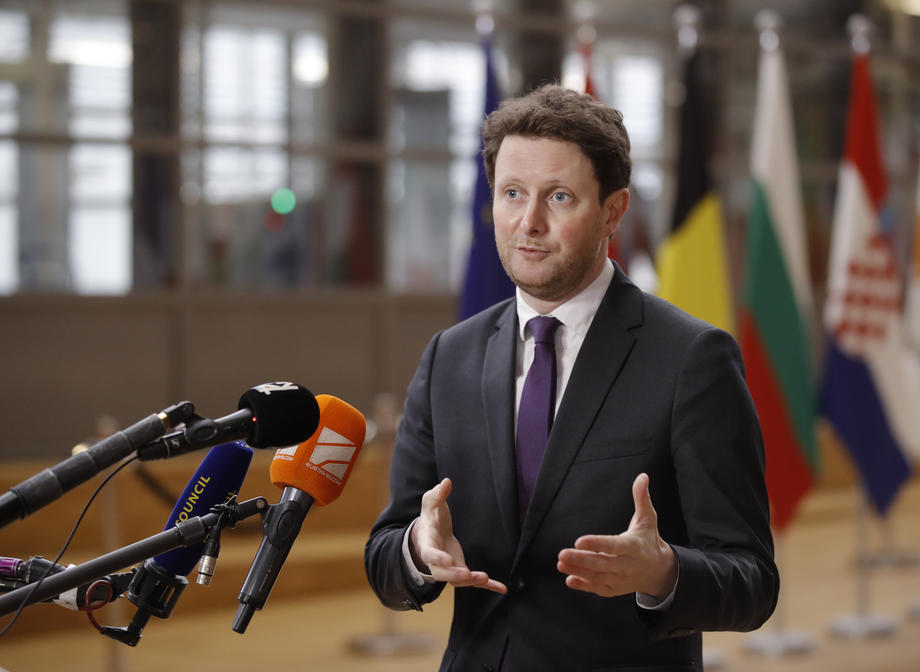 "I do not want illusions and lies to be sold to Ukrainians. If Ukrainians are told 'Welcome to the EU', but you have not read the small letters at the bottom of the agreement, and that is in 15 years, I think we will disappoint a whole generation of Ukrainians. "In the meantime, we owe the Ukrainians (…) a political project they can enter into."

The European political community, proposed by President Macron, is "complementary to the EU" and "can offer a political and concrete project to countries that are not in the heart of the EU and want to get closer to it," he said.

"But that does not mean the door is closed, on the contrary, it is open," Bonn said, citing benefits such as "free movement in Europe" and "partial benefits from Ukraine's European budget for reconstruction" or perhaps a common energy policy. .

The issue of EU enlargement with Ukraine, Georgia and Moldova is creating controversy and disagreement within the Union.

Borrell urges the EU to abandon the principle of unanimity