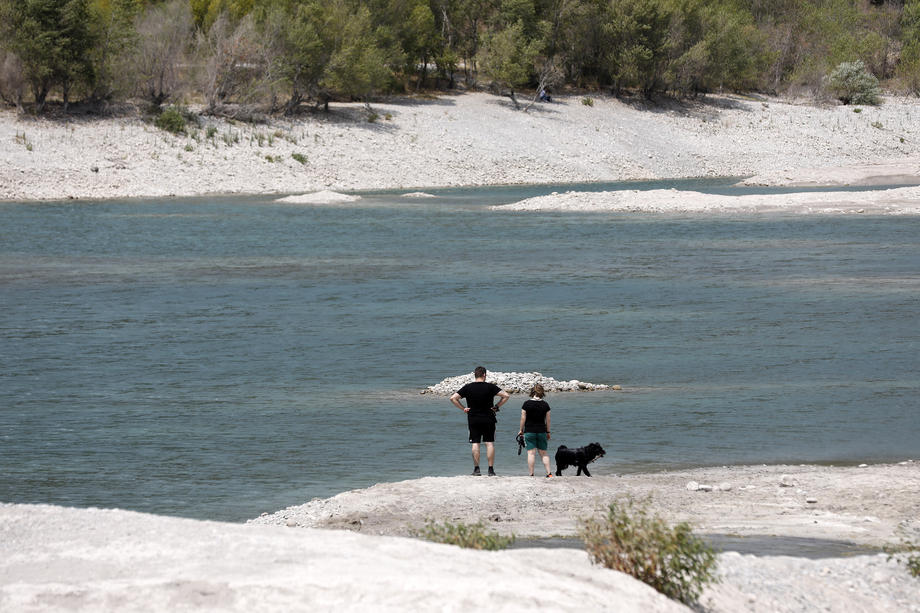 Members of a collective linked to Extinction Rebellion attacked two golf courses in Toulouse on the night between Wednesday and Thursday. They filled some holes with cement and damaged the lawns as a sign of protest against the watering of the green fields, according to them an unnecessary waste of water, the French media reported today.

As the MIA correspondent reports, two golf courses in Toulouse were targeted by activists from the environmental collective "Kiriku", accusing them of excessive water consumption during the drought.

Damaged land, holes filled with cement, signs placed on the course... The targets of the activists were the Garonne golf course, which is located north of the city, and that of Vie Toulouse, further south, France Bleu radio reported.

The Kiriku Collective, made up of members of several environmental defender associations, such as Extinction Rebellion, reminds in a press release that "irrigation of the greens and golf time is allowed as an exception due to the cost of maintaining these very luxurious courses." .

A measure activists find absurd: "This brazen act of sabotage resonates as a direct action move in a context of incessant bluster from politicians who never dare to make the necessary decisions."

The Golf Federation has condemned the truncated debate in recent days over water consumption on golf courses. "Only 1 to 2 percent of the total area of ​​the golf course is irrigated," the federation reminds.

The director of the golf course in Garonne, Nicolas Astier, defended himself against the accusations for the newspaper "20 minutes", answering that they only water the courses. "These are people who are not well informed about our water consumption: we only water the greens, that's an area that represents only half of the football pitch. Both golf managers have announced they will appeal.

Today, the football match of the First League of France between Lorient and Olympique Lyonnais was canceled due to the poor condition of the green field.