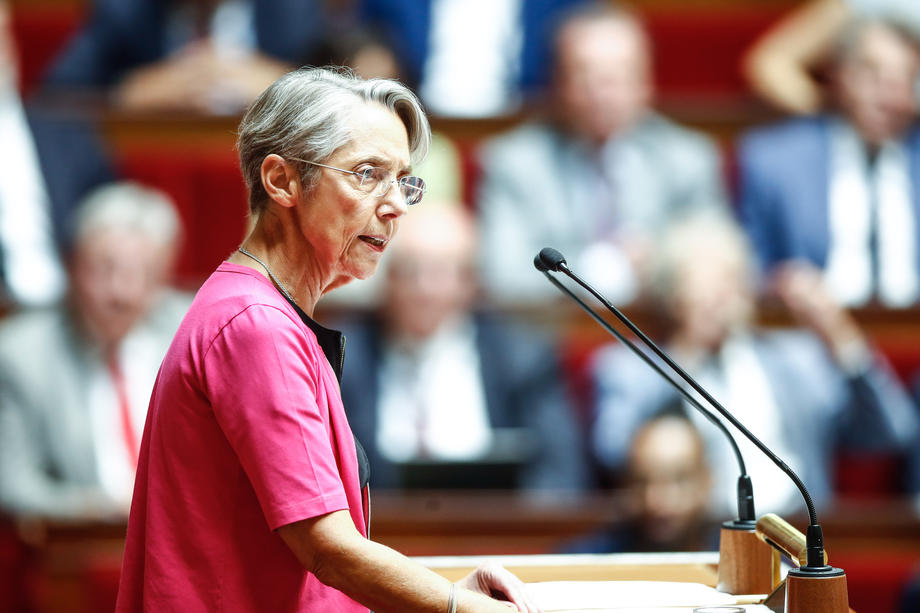 In her first address to the deputies in the French parliament, Prime Minister Elizabeth Bourne said today that the country must prepare for a shortage of Russian gas.

Bourne noted that French politicians had forgotten the virtue of compromise and said that "meaning must return to words".

Faced with loud protests from lawmakers on the left and right, she warned opposition parties that "disorder and instability are not an option," France 24 reported.

After Macron's political option lost an absolute parliamentary majority after elections in June, Borne, as head of a minority government, said the people of France were asking their politicians to do things differently and stressed that a government led by her and Macron was responding to those demands. of the French.

When it comes to Macron's second-term priorities, one of the most significant announcements was that France would fully nationalize debt-laden EDF, in which the state holds an 84 percent stake.