France passes new law: Violence in schools will be punished by three years in prison 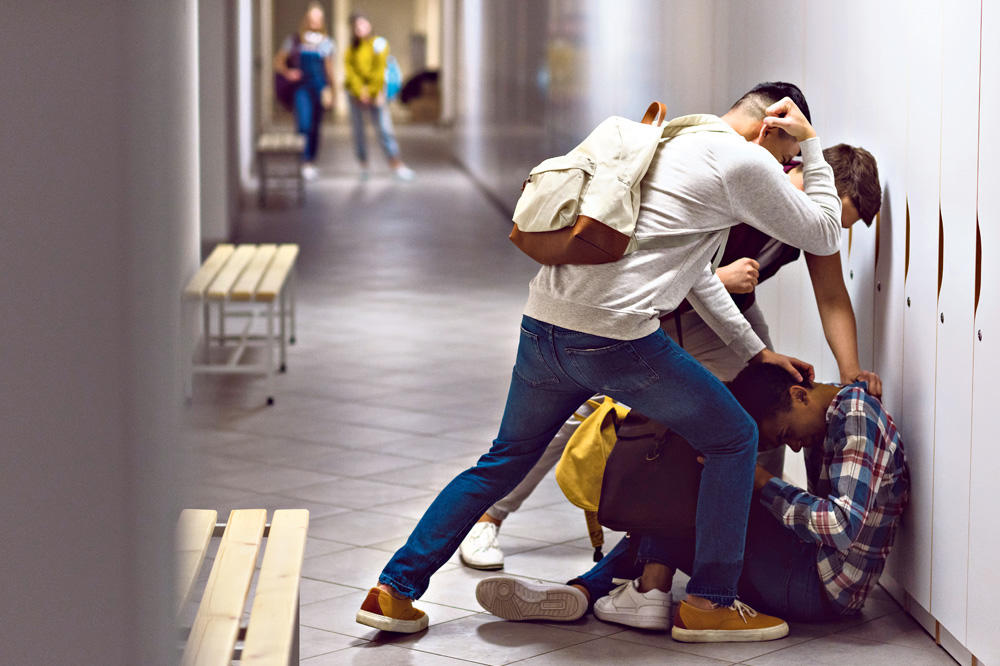 The French parliament has passed a new law that would treat peer violence in schools ("bullying") as a crime punishable by up to three years in prison. writes the Guardian. It's a move to address a very serious problem with the abuse that some students make of their colleagues.

The bill was backed by the Minister of Education in the government of Emmanuel Macron, Jean-Michel Blanker.

Blanker said the law sends a strong message that society "will never accept that children's lives will be destroyed." It is estimated that every tenth child is abused by their peers in France, and social networks further increase the potential for public insult and shame. Blanker also said the bill was "a way to promote the values ​​of the Republic".

The bill has already passed the lower house vote and is now being sent to the upper house, the Senate. It is expected to be adopted in February, making France the country with the most severe punishment for peer violence in the world.

Erwan Balanant, a member of the centrist party Modem from Brittany and one of the proponents of the law, says the new law and the heavy fines will affect society as a whole. He added that the sharp message and "shock therapy" brought by the new law will raise citizens' awareness of the devastating effects of peer violence. He also said the law would help educate people about peer violence as well as prevent it.

"It is not about sending children to prison. "Our legislation takes into account the age of offenders and their ability to reason," Balanant said, adding that criminal law can "determine a society's value system".

Maximum sentence up to 10 years

The new school violence crime will apply to children and adults in schools and colleges, including all employees in the school system such as those working in school canteens. The offense will be punished with a maximum sentence of three years in prison and a fine of 45.000 euros. If the victim of violence commits suicide or tries to take his own life, the punishment can reach 10 years in prison and 150.000 euros.

In practice, it is unlikely that convicted children will end up in prisons en masse, but ways will be organized to serve the sentence by doing community service and educating about the consequences of abuse. The law will also increase funding for prevention and education, as well as provide opportunities for children to be included in violence prevention programs.

Some lawmakers said the very risk of going to jail and getting a criminal record would deter many from abusing classmates.