PHOTO + VIDEO | Ukraine is the winner of Eurovision 2022 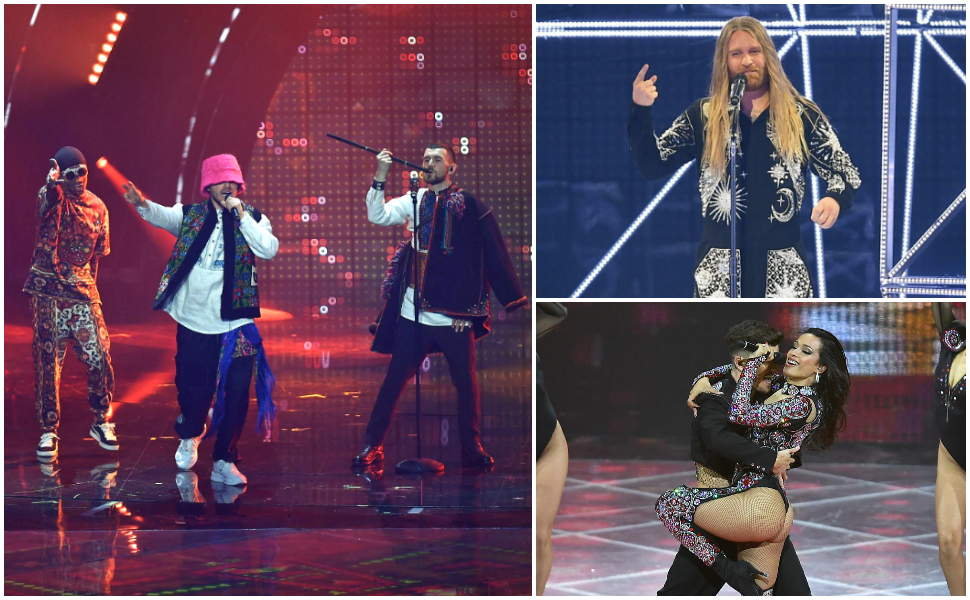 Representatives of Ukraine, the United Kingdom and Spain / Photo: EPA

After last year's victory of the Italian Moneskin rock band, tonight Italy hosted a spectacular final night as the host country of the 66th edition of the Eurovision Song Contest.

This year, the victory went into the hands of Kalush Orchestra from Ukraine, whose song Stefania was selected as the most popular in the competition by 40 participating countries. In second place was the United Kingdom, and in third place - Spain.

Serbia was the only country from the former Yugoslavia to reach the grand final. Their representative Ana Ѓuriќ, known as The contract, won the excellent 5th place.

This is Ukraine's third victory in this music competition, which attracts an audience of 200 million people from 45 countries.

As a reminder, the Macedonian Eurovision representative Andrea Koevska failed to qualify for the grand final. She performed number 11 and sang her song "Circles" during the second semi-final night of the 66th edition of the Eurovision Song Contest.

VIDEO | This is what Eurovision 1956 looked like: A long-lost recording found