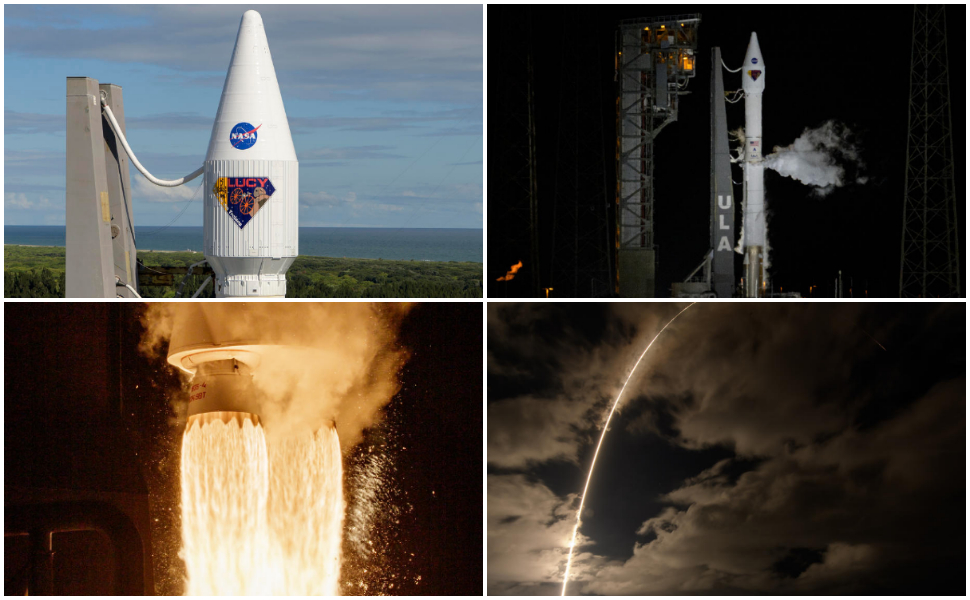 The Lucy spacecraft has embarked on a 12-year mission and will travel nearly 6,5 billion kilometers in space.

The 14-meter-long probe runs on gasoline and batteries, which can be charged using solar panels.

Lucy will fly near the Trojans, Jupiter's seven asteroids.

Trojans are asteroids orbiting the Sun in front of Jupiter and moving one behind the other.

The Trojans are thought to be "remnants of primitive material that formed outer planets," which is why NASA hopes the mission will provide new insights into the formation of planets and the solar system.

#lead #light #us #Lucy probe
Сподели
Video of the day

Attacking US military base in Syria

U.S. Congressman and his family with guns in front of a Christmas tree a few days after the Michigan massacre