PHOTO+VIDEO | He was "eaten" by nervousness: Prince George revealed who he was rooting for at Wimbledon 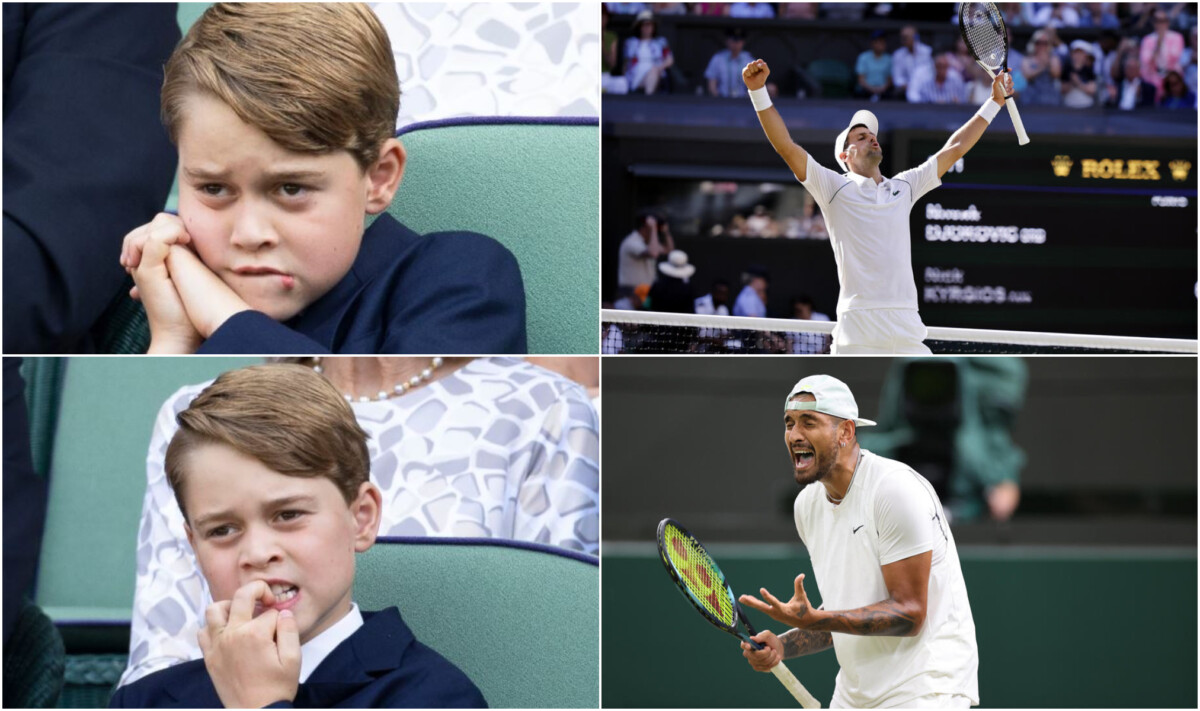 Not even this Wimbledon final, in which they played Novak Djokovic и Nick Kyrios, did not pass without members of the British royal family in the royal box. And, this time, on Kate Middleton и Prince William their eldest son, eight years old, joined them Prince George, which cut time in different ways and, as usual, became a real viral hit.

It was his first official Wimbledon, but also an opportunity to watch live his favorite tennis player, also this year's winner Novak Djokovic.

Dressed in a smart navy blue suit and tie, George sat between his parents and then his hilarious streak began. He made funny faces, was nervous at times, biting his nails, laughing, but also drinking, and in the end he put his finger in his nose.

Of course, it was all captured by photographers, and the resulting photos quickly spread around the world, and thanks to that, Prince George became a viral hit again. This time, unlike the Queen's Jubilee where his younger brother, Prince Louis, he was bored, their sister Princess Charlotte was not there to see to the order.

After Djokovic won the final, members of the royal family met him at the post-match reception, and on that occasion the Serbian tennis player gave Prince George his trophy to look at, which the prince happily accepted, but also revealed that the cup is actually quite heavy.

Before the final match between Djokovic and Kyrgios, Prince George was asked which of the two tennis players he wanted to win, to which he replied: "Djokovic", showing that his favorite was the Serbian tennis player.