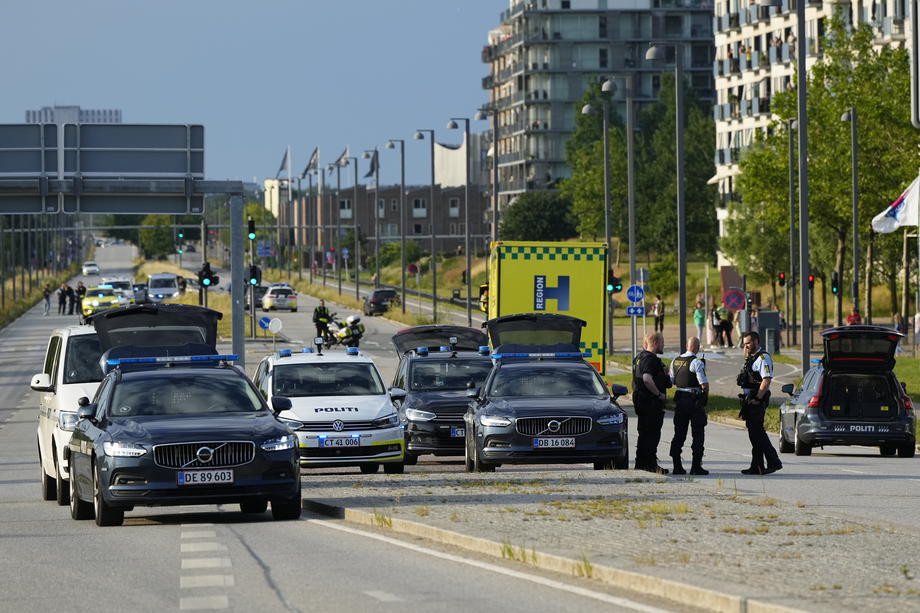 Shooting in a shopping mall in Copenhagen/Photo: EPA-EFE/Claus Bech DENMARK OUT

Several people were killed on Sunday in shooting in a shopping mall in Copenhagen, said the police, who arrested a 22-year-old Dane and do not rule out the possibility of terrorism.

Police in Copenhagen previously announced that they arrived at the Fields shopping center after reports of a shooting. She advised those who were inside to hide and wait for help from the police.

New video of the shooter in #Fields #Copenhagen #Denmark

Saying "they are not real" pic.twitter.com/LcVMwoL4sl

For now, it appears that there are no more attackers in the mall, police said.

Fortunately, we were evacuated and left af Fields. pic.twitter.com/iZqz8vMF1B

The first video of the man with the gun #fields#Copenhagen#Denmark pic.twitter.com/1NAfr0pMM6

He added that the hospital had called in additional staff, including surgeons and nurses.

Several videos from inside the mall showing the attacker appeared on Twitter.