PHOTO + VIDEO | Hurd "broke": Johnny Depp raped me with a bottle and smeared the walls with blood 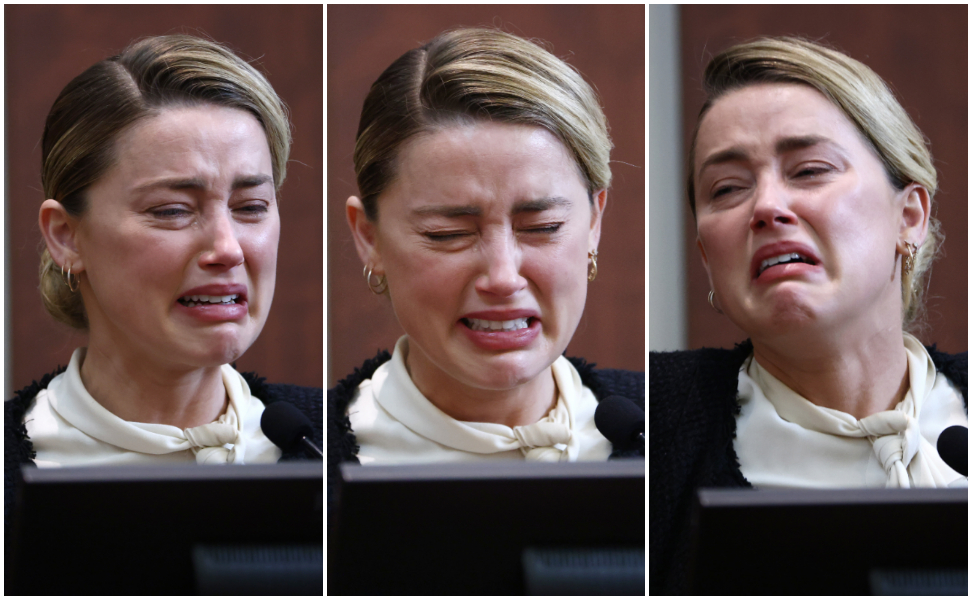 During the trial, on which Johnny Depp blamed his ex-wife Amber Herd for false allegations of abuse, the actress testified that Depp raped her with a glass bottle and smeared the walls of the house with her blood.

Hurd revealed all the details and broke down completely during her speech, and according to Depp's lawyers - her testimony is just an act.

The attack allegedly took place in March 2015 at the house where they lived, which Depp bought during the filming of the fifth sequel to the series "Pirates of the Caribbean". The actor then injured his finger after Amber threw a bottle at him.

"At one point he shouted at me that he hated me, that I had ruined his life. He was holding my neck. I looked him in the eyes, but as if I did not see him. "It was not him, everything was black," Hurd recalled.

The actress then revealed how she felt when Depp raped her with a glass bottle.

As a reminder, the trial of Amber Heard and Johnny Depp has been going on for four weeks.

Namely, Depp asks Heard to pay him 50 million dollars for text published in The Washington Post and in which she claimed to be a victim of domestic violence.

Hurd then retaliated with a $ 100 million lawsuit because he thought he wanted to intimidate her and shut up with his lawsuits.

VIDEO | Twitter users "destroyed" her: Amber has no words, uses film replicas of the testimony