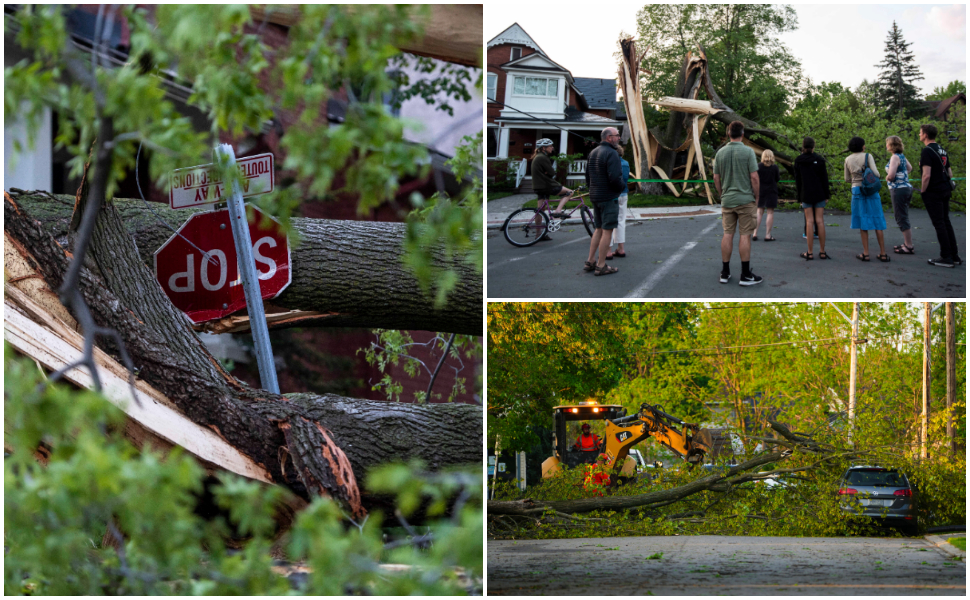 Four people were killed and 900 were left without electricity in the provinces of Ontario and Quebec in strong storms that hit eastern Canada.

Ontario police said on Twitter that three people had been killed and more injured in the summer storm. A fourth person, a 50-year-old woman, drowned when her boat capsized in a storm in the river that separates Ottawa from the suburbs of Gatineau, Radio Canada reported, citing a local police report.

In addition, nearly 900 households in eastern Canada were still without electricity on Saturday night local time, of which about 000 in Ontario and 340 in Quebec, according to local energy companies Hydro One and Hydro Quebec.

The Macedonian government is waiting for a different proposal from Macron