PHOTO | "Hot" photos of the actress played by Silvana Armenulic in "Toma": Tamara in a transparent lace bra 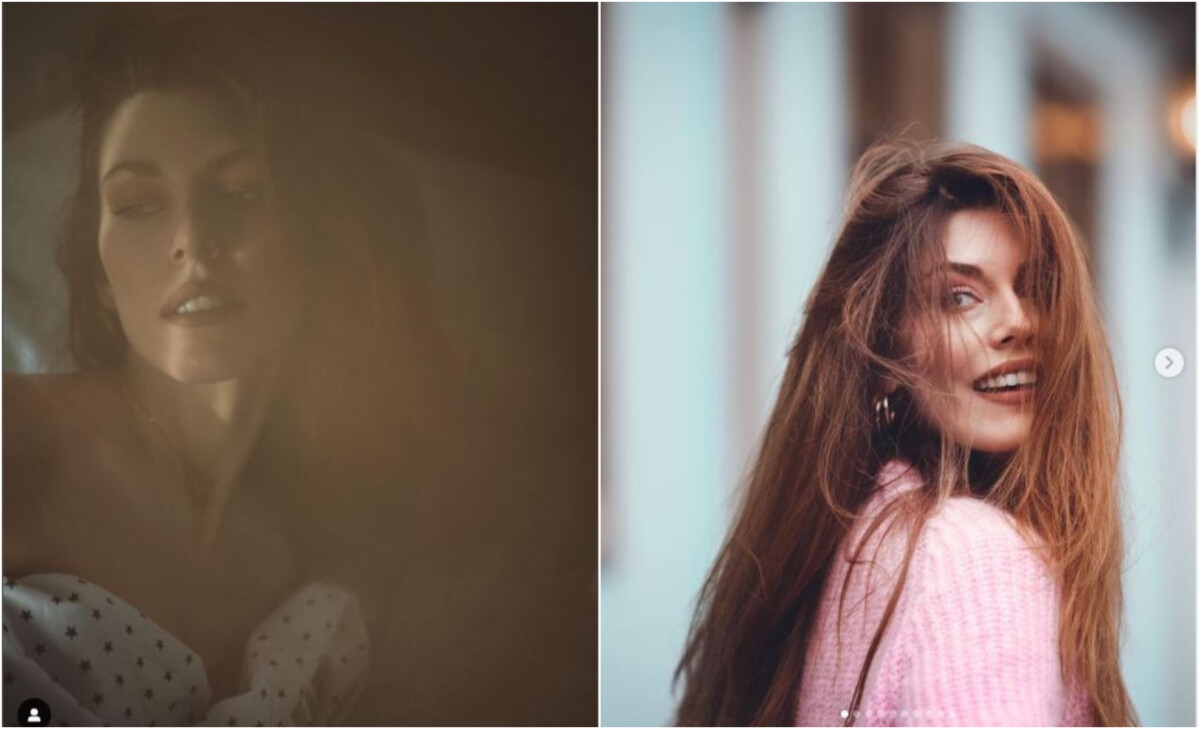 "Tamara Dragicevic masterfully played the role of Silvana Armenulic in the hit film Toma" and since then she has not stopped talking and writing about her.

The beautiful Serbian actress Tamara Dragicevic (32) on her Instagram account honored her followers with sensual but provocative photos that fans were delighted with. The actress is very active on social networks, so she often delights her followers with new photos.

Now, the star of the movie "Toma" posed in a miniature black lace bra, and posted the sexy photos on her Instagram profile.

Although she often posts photos on the social network Instagram, this time she surprised and amazed her followers with the sensual photos of her posing in a bra, and she received many comments about her appearance.

"My dear, the most beautiful, the most beloved, the sweetest, the dearest, the most perfect", "Perfection without flaws. "You are beautiful Tamara", are just some of the comments.

The Serbian actress became especially popular in the media after she "revived" the character of Silvana Armenulic in the popular movie "Thomas".

Otherwise, Tamara appears in "Toma" only 10 months after giving birth to the second child she had with her husband and fellow actor Peter Benchina with whom he has been married since 2016.

The doctor from "Toma" made everyone cry! Toma Zdravkovic's wife revealed the truth about the doctor

It is interesting that, Peter Benchina also has a notable role in the film "Thomas". Benchina plays the doctor who treated Thomas.

The doctor from "Toma" made everyone cry! Toma Zdravkovic's wife revealed the truth about the doctor

PHOTO | Influencer showed cellulite and delighted other mothers: Get rid of insecurity!

Marilyn's famous dress designer: Kim Kardashian was not allowed to wear it

Contrast after Eurovision success: Now is the time to end the story

Britney Spears's fiancé announced after the loss of the baby: It's hard, but we are not alone!

Everything to watch: Chris Rock could host next year 's Oscars