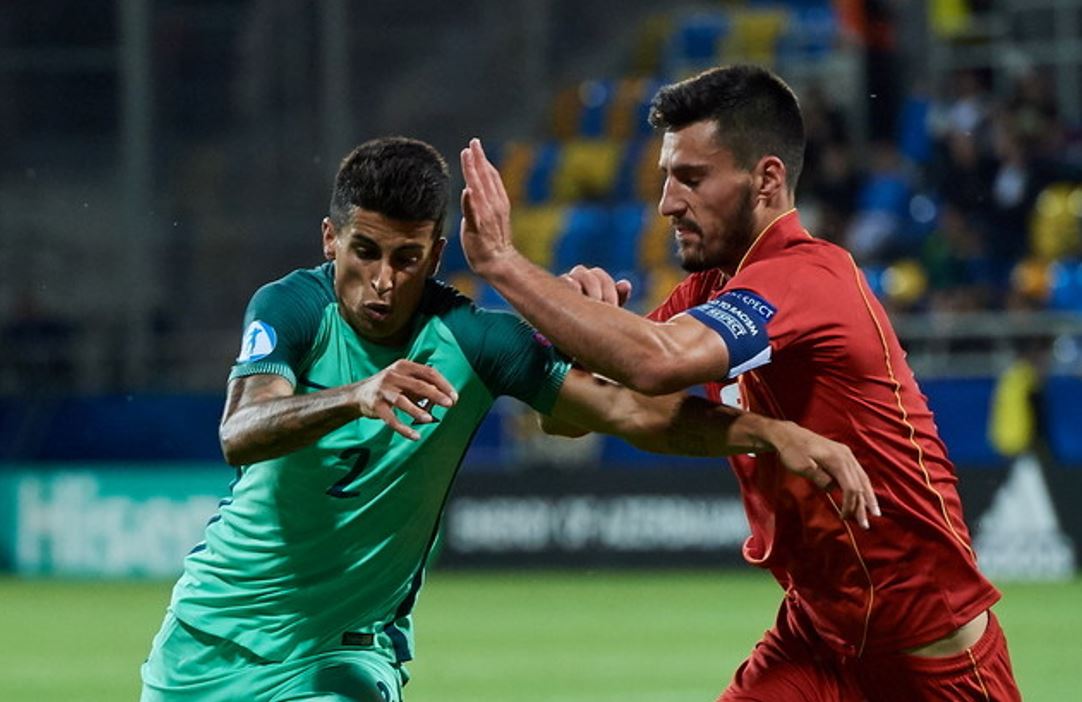 It was announced today that the Bulgarian Levski parted with the Macedonian national team member Gjoko Zajkov.

Our defender immediately found a new club, it is Vorskla Poltava from Ukraine, whose jersey he will wear for the next two and a half years.

Zajkov is already training with his new teammates in the preparations in Antalya and is happy to be part of such a friendly and ambitious team.

- I hope that with my skills and experience I will help achieve the club goals - are the words of Zajkov.

Currently in the strongest Ukrainian championship after 18 rounds Vorskla is in fifth place with 33 points, 14 less behind the leader Shakhtar Donetsk.