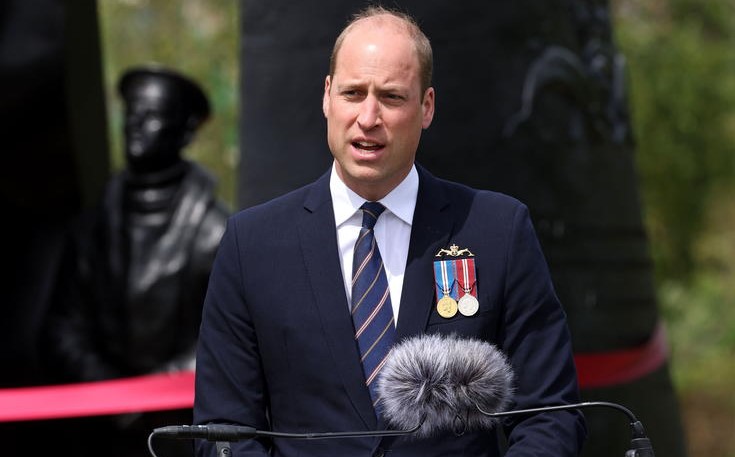 The fortieth birthday of the British Prince William will be marked by the issuance of a нти 5 coin with his face, said the Royal Mint, reports British "Телеграф".

The official state coin maker in the UK unveiled the coin before William's birthday on June 21. For the first time, the figure of the duke, second in line to the throne, will appear on an official coin minted in the Royal Mint.

Created by the designer and engraver Thomas T. Docherti. In the middle of the coin is a portrait of William, surrounded by the Duke's royal code - the first letter of his name next to the number 40. On the other side of the coin will be the image of Queen Elizabeth II, designed by Jody Clark. The edge of the coin will be decorated with the inscription: "HRH Duke of Cambridge".

"The design reflects the balance between the fresh energy of His Royal Highness as a young father and the ceremonial nature of his royal position," Dorecci said, describing the design of the new coin.

At the same time, in addition to the new од 5 coin, a limited edition of two gold coins will be on sale - a holiday coin and a coin issued in 1982, the year of the Duke's birth.