PHOTO: The beautiful woman from Split who last heard from Matej, disappeared without a trace: Revealed who is the mysterious girl 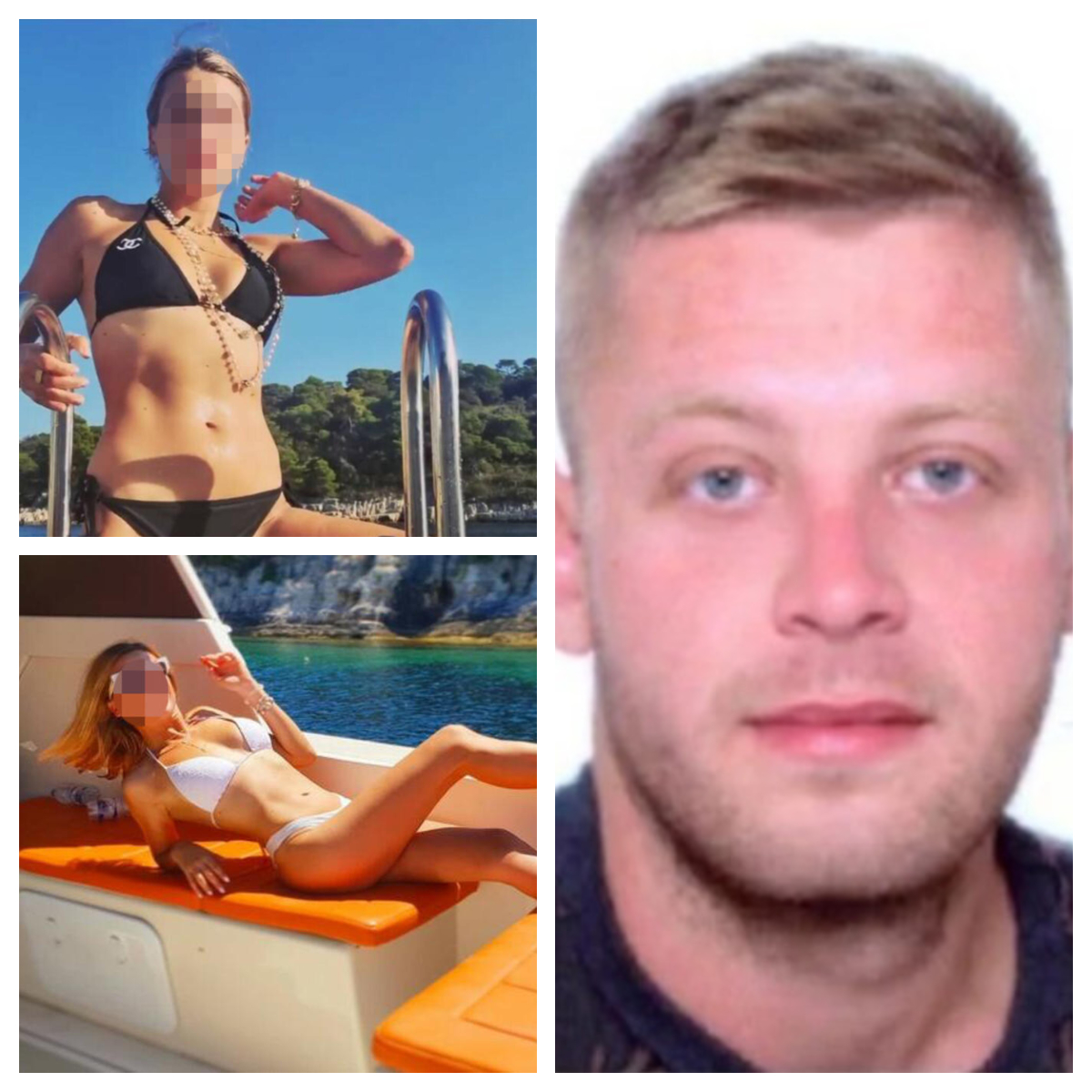 The information that Matej Parish, the missing boy from Split in Belgrade, who has been wanted for 16 days, had contact with a girl from Split the night he disappeared, is stirring the public.

As he learns Serbian Courier, it's about M.S. from Split, owner of a ship company who was also in Belgrade on December 30 with her company as well as Matej.

"After it became known that the beautiful girl was somehow connected to the missing Matej, all the journalists from Croatia tried to get in touch with her, but she blocked them all and refused to cooperate with them," said the source from Split.

He says that she deleted the profiles on the social networks.

- She even deleted the profiles on the social networks. "Once it became known to her in public, many wondered how she was related to the missing boy, but it was soon revealed that Matthew's friend was her brother," he said.

According to the interlocutor of the Serbian "Kurir", it is a friend of the missing person who did not want to go with them on the trip to Belgrade.

"The brother of MS he did not want to go on the trip because he thought it was too early to have fun because they had recently lost a friend. "But Matej certainly got in touch with the woman from Split," said the source.

The girl, according to the source of Kurir, was heard several times that night when Matthew disappeared.

However, M.S. is very contradictory in her statements because she stated that because of the music in the bar she did not understand what Matthew was saying to her. On the other hand, she stated that she saw only a missed call from Matthew.

The source from Split says that M.S. when the case of Matthew became public, she even posted a black photo on her Facebook profile.

"He posted a photo a few days ago and allegedly regrets it. All this is strange in a way, but her statement to the police also seems suspicious. "Among other things, she told the authorities that Matthew was engaged in hard work (captain of a ship), was very ambitious and used opiates to achieve everything he set out to do," the interlocutor said.

Previously and Matthew's father stated that he had brief contact with the girl in front of a police station.

- It was a chance meeting and she then told me that she had not heard from Matthew, but that she had missed a call from him. But it was 23 hours earlier, when he was connected to the Wi-Fi network and when his latest WhatsApp activity was noticed - says Nenad Parish for "Jutarnji".

An anti-war rally was held in Belgrade, demanding that Russia withdraw 4.036 intelligence officers from Serbia

Vulin: Serbia will not impose sanctions on Russia

Mitsotakis on Erdogan's statements: Some are bothered by a strong Greece

Sergei Lavrov is coming to Belgrade on June 7

America says: "Open Balkans" will succeed if it is open to all countries in the region