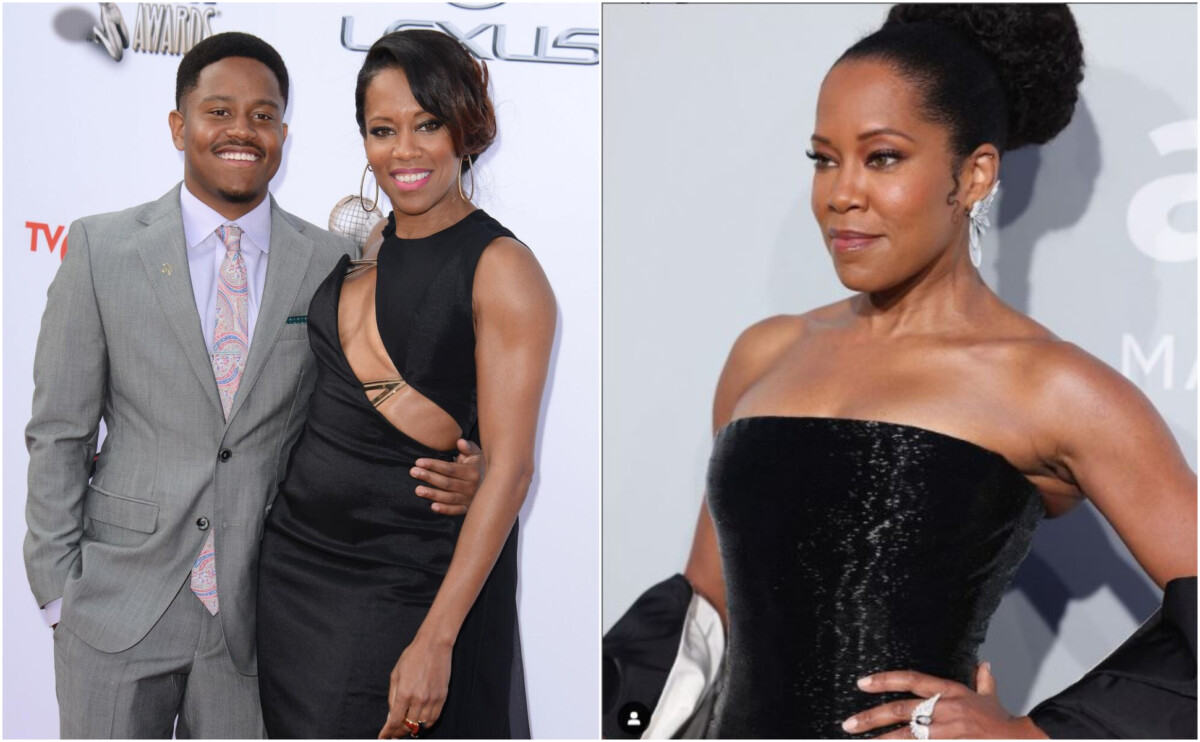 Ian Alexander the Younger, the only son of the Hollywood actress, Oscar winner, Regina King, you took your life three days after his 26th birthday.

The actress does not want to leave home after his death, and she confirmed the tragic news to the media.

- Our family is destroyed at the deepest level with the loss of Ian. He is such a strong light who cares so deeply for the happiness of others. Our family prays for respect during this private time. Thank you - said the actress, foreign media write.

Regina she has always called herself a proud mother because, as she says, Ian Alexander made her the happiest woman in the world, and on her Instagram account she publicly supported his music career.

"People will usually ask me, 'How is that?' Regina King "Is she your mother?" She's just a super mom, really. She does not allow bad days or anything else to take back and ruin the time we have, so it is really wonderful to have a mother with whom I can enjoy socializing - he said at the time Ian for foreign media.

The actress got it Ian with her ex-husband, the producer Ian Alexander the Elder. Ian was an artist and DJ who just four days ago shared an Instagram post about the upcoming Bard event this month.

VIDEO | Dunja Ivanova: We will perform a work inspired by Goran Stefanovski