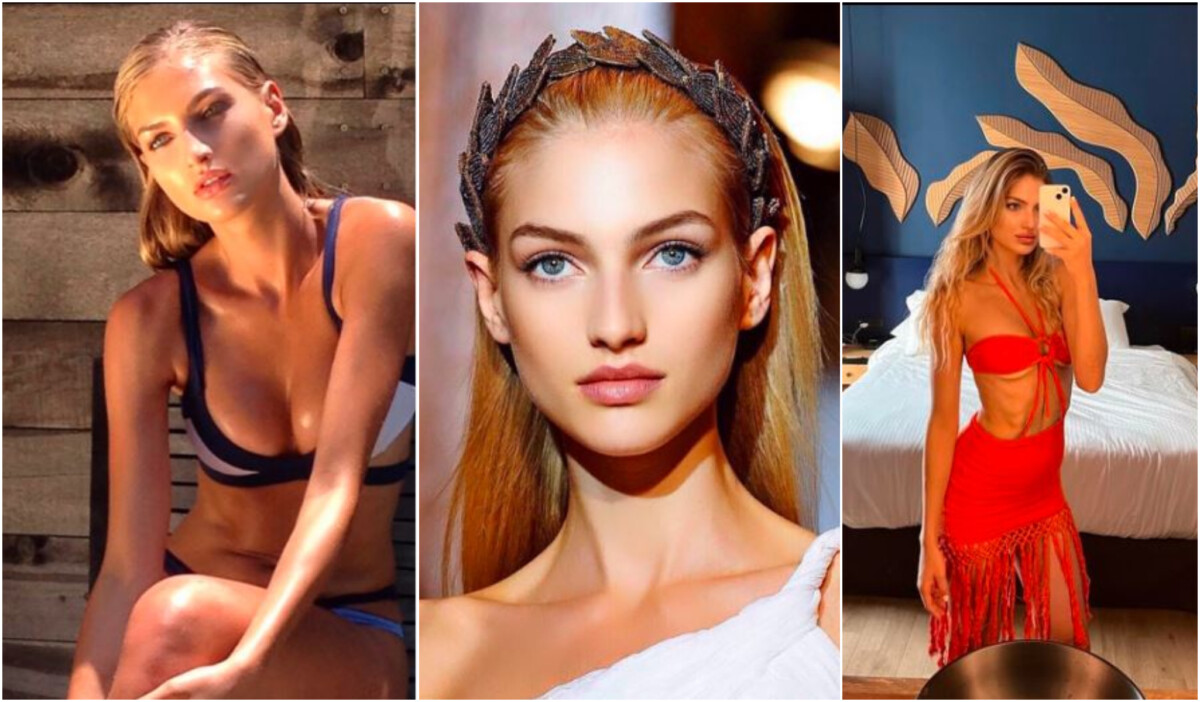 The famous Serbian model Simona Andrejic, who turned 28 yesterday, was seriously injured three years ago after falling from a zipline on the billionaire's property Chin Chu.

On July 17, Chu invited a group of models and friends to visit his home in Westchester, New York.

The beauty ended up in a wheelchair after the fall, and it was determined that she broke her pelvis in several places, and she also filed a multi-million lawsuit against the rich man. The model spent several weeks in a wheelchair, then recovered and returned to fashion.

This attractive blonde stayed for some time in America, where she collaborated with famous fashion brands, and in 2009 she won the Serbian one Elite Model Look International competition and since then her career has taken a dizzying rise.

As a model she worked shows for the world's most famous fashion brands such as Calvin Klein, Dior, Gianfranco Ferre, Dolce Gabbana, Christian Dior, Lanvin and others. She also worked on editorials for numerous world magazines, such as Vogue, Elle, Cosmopolitan...

– Modeling is very hard work. If you want a top result, you have to dedicate yourself to it as much as possible. I use every free moment to work on improving my abilities in all fields such as studying, training, and I also started yoga classes, which I really like. I am a big fan of getting to know new cultures and learning new languages. In addition to all my responsibilities, I try to invest in myself and in that field. I speak English, Russian and I'm improving my Spanish - Simona once said in an interview for the magazine “Wannabe" and added:

– This profession allows me to travel a lot. Sometimes I happen to be in several different cities and countries in one week or day. I spend most of my time in New York, which is definitely one of my favorite cities.

Kaliopi concert in the Veles Theater

Alec Baldwin settled with the family of the cameraman he killed