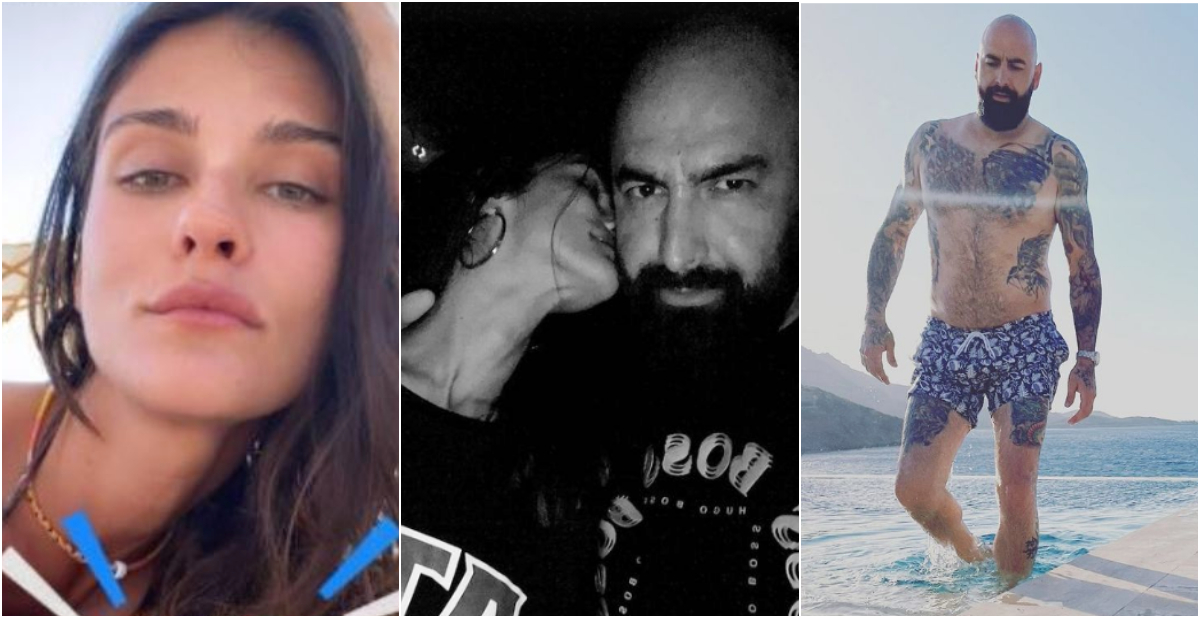 A year ago our model Katarina Ivanovska and basketball player Pero Antic were in the center of attention of the Macedonian public after they shared a joint photo on social networks. While some speculated that Ivanovska and Antic have been enjoying mutual love for some time, others claimed that it was pure friendship.

Shortly after the publication of the photo, Katarina Ivanovska decided to put an end to the dilemma in her interview for "Backstage".

Of course, the conversation could not pass without the question of her relationship with former basketball player Pero Antic. Although he did not confirm with yes or no, he still gave an interesting answer to the journalist's question.

"We are happy together," answered the model then.

The current president of the Basketball Federation of Macedonia, as well as a former basketball player and member of the Macedonian national basketball team, Pero Antic yesterday evening on his Instagram profile shared a photo in which Macedonian top model Katarina Ivanovska kisses him on the cheek.

Although the couple has been in a relationship for some time, they do not want to expose their private life, and they have never spoken publicly about their relationship.
This summer, Katarina and Pero shared photos from their vacation in Bodrum, where they enjoyed themselves together, although they did not share a single photo together.

However, photos taken of them dining in the same restaurant, enjoying the same beach revealed that they are enjoying their summer vacation in the Turkish pearl.

Drew Barrymore: My mom let me smoke weed when I was ten

Bono Vox on family tragedy: We avoided the pain we knew we would feel

PHOTO | "Like nothing happened": See what some famous people would look like if they were alive today