PHOTO | He abused them for years: Three daughters brutally killed the rapist father 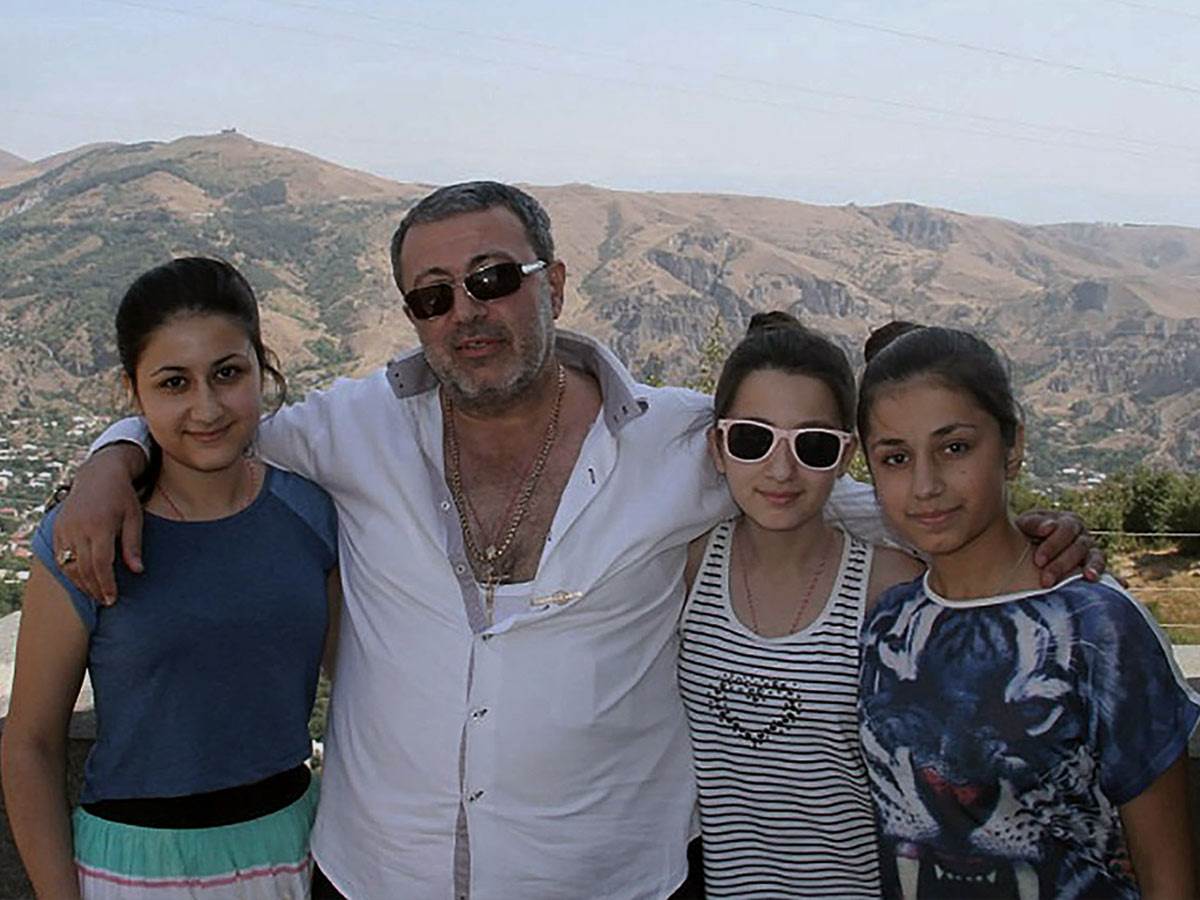 A Russian father who was killed by his three daughters has been formally identified as a pedophile who sexually abused his biological children.

Mikhail Kachuturyan, 57, was stabbed to death in 2018, and his three daughters are charged with murder.

Christina, Angelina and Maria, then 19, 18 and 17, have confessed to killing their "tyrant" father, and for the past three years have feared being sentenced to long prison terms, despite claiming that for years raped and abused them.

The nurses can now use this report in court and ask for all charges to be dropped. The expertise proved that their father was a sexual assailant of children with a "tendency to aggression" who had "sexual inclinations towards their daughters".

A report by the Institute for Psychological, Psychiatric and Medical Research in Russia states that the father threatened to kill his daughters if they did not comply with his demands, and the sisters believed he would kill them.

- The interrogation confirmed that the father was violent towards his daughters. "Experts have found that every girl since 2014 has suffered from the syndrome of abuse and post-traumatic stress disorder - all of these conditions have a direct cause-and-effect relationship with the father's actions," said the girls' lawyer. Marie Davtyan, reports "Daily Mail".

It was concluded that the girls had no other relatives who could stop the nightmare they were facing. The girls said at the trial that they acted out of necessary self-defense.

The two older sisters are charged with murder, while the youngest, Maria, faces a sentence in a psychiatric hospital after a judge declared her temporarily insane at the time of their father's murder. The nurses' lawyers hope that they will be completely acquitted.

When he was killed while he was sleeping, he was in an "unstable" psychological state and felt "hopeless", fearing for his life. Some relatives accused the sisters of lying that their father had raped them and killed them to take their money.

The case has attracted a great deal of attention in Russia and reveals how the law treats domestic violence, and nearly a million people have signed a petition for the release of the sisters.

Investigators have previously found that they have suffered physical and mental abuse for a long time.

After only one year, the "pumpkin" burst between Sean Penn and 32-year-old Layla

What are the secrets of the cosmetics you use?

Why are truffles so expensive?

How is paracetamol taken and why should you be careful with it?

Daily horoscope for October 17: Today try to enjoy your free time and relax

Joke of the day: Politics

The bestseller will get a TV series: The last days of John Lennon from the point of view of his killer