PHOTO | Hollywood actor's son commits suicide: He was found with a gunshot wound to the head 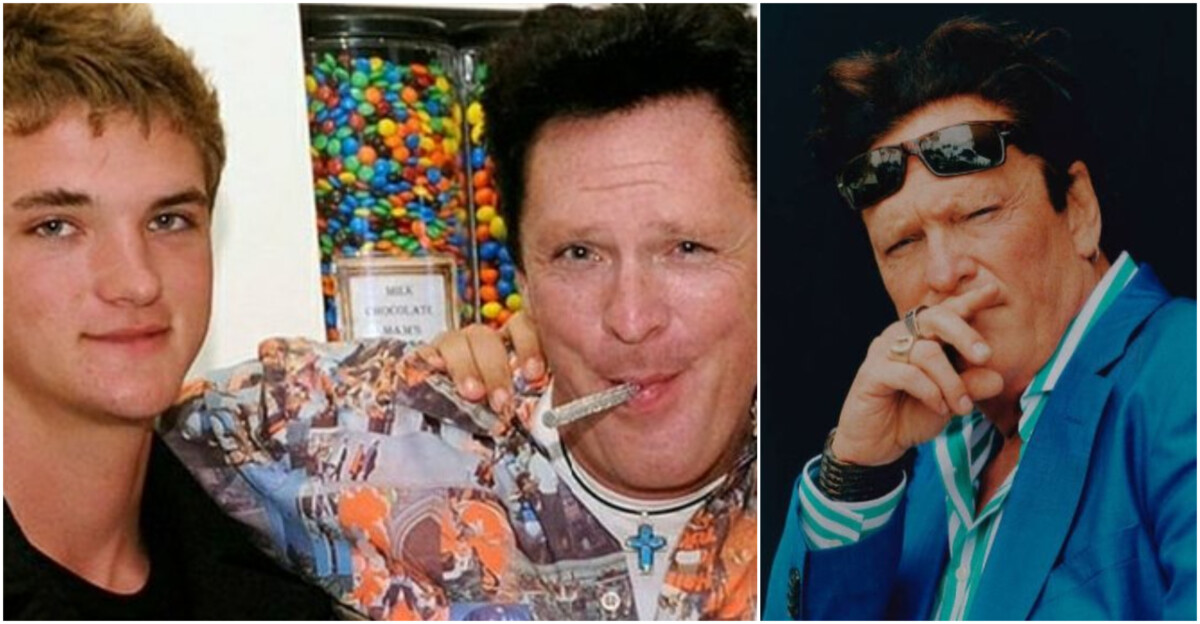 Hudson Lee Madsen, the son of Tarantino's movie star Michael Madsen, has died at the age of 26.

The son of Madsen was found dead with a gunshot wound in Hawaii, and local authorities found that it was allegedly a suicide.

A spokesman for the Honolulu Forensic Medicine Department said: "I can confirm that Hudson Lee Madsen "(26) died from a gunshot wound to the head and that there is a suspicion that he committed suicide on the island of Oahu."

Media representative at Michael Madsen gave a statement to "Metro" on behalf of the whole family.

"Our hearts are broken and we are overwhelmed with grief and pain over the loss of Hudson. His memory will be kept by all who knew and loved him. We demand privacy and respect in this difficult time. "Thank you," the statement said.

# Loúltimo: The shadow of actor Michael Madsen, Hudson, is a "present suicide" at the age of 26.

According to the allegations on social networks, Hudson Lee Madsen lived in Wahiva, Hawaii, with his wife Carly. The photos he posted show that he served in the US military and had been in Afghanistan for some time.

Michael Madsen is married to actress Deana Madsen, with whom he has two more children - Kelvin (25) and Luke