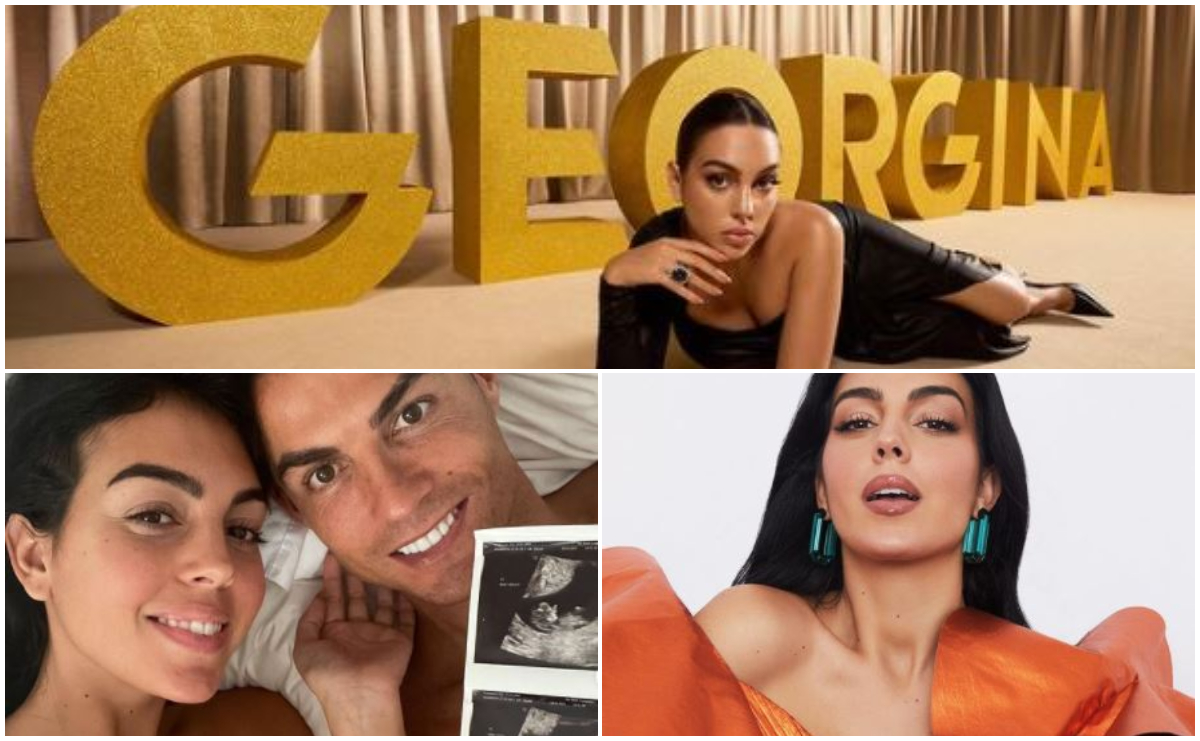 While footballer Cristiano Ronaldo and his fiancée Georgina Rodriguez are enjoying the family idyll and expecting twins, her family is not thrilled with their fairy tale.

According to foreign media, the Netflix documentary series "I am Dahlia"(Soy Georgina) should see the light of day soon. It is a series about the life of Georgina Rodriguez, and she is described as an emotional portrait of the everyday life of "the mother, influencer, business woman and partner of Christiano Ronaldo".

And while the world is preparing to see what the footballer of the Portuguese national team and Manchester United and his life partner have prepared for us now, her family announces that she will not follow the story of their family member calmly and with admiration.

Namely, Jesus Hernandez, the uncle of the beautiful Dahlia, addressed the media to tell them that she turned her back on the family forever when she met him Ronaldo and that they think Dahlia ashamed of them.

- She is ashamed of us and probably thinks she is better than us because we do not live in luxury like her. I never asked for anything from her! After she was with him, she called me once or twice, and I was the one who struggled to provide a decent life for her sister and her, to pay for electricity, water. I did everything, Dahlia "He lived with me as a teenager when my son-in-law was sent back to Argentina," he said Hernandez.

The father of Dahlia was arrested and sentenced to five years in prison for drug trafficking after a failed attempt to smuggle cocaine from Spain to France.

Hernandezalso blamed her Dahlia and for not calling the family to inform them when her father had died.

As "Sun" reports, the uncle of Dahlia publicly told Ronaldo that he has "evil from a woman" by his side and that he must call him if he wants to know more about her, while the girl of Hernandez, Lydia she added that "everyone will find out what kind of person Georgina Rodriguez".

Besides Jesus, addressed the media and Patricia Rodriguez, the half-sister of Dahlia, who is disappointed because she asked the beauty to ask him Ronaldo to sign her son's birthday shirt.

- The answer was "no". He did not want to disturb the vacation, he told me that - said Patricia.

Christiano Ronaldo и Georgina Rodriguez have been together since 2016, allegedly while working as a shopping assistant at a Gucci store. As their relationship progressed, Dahlia achieved increasing success as a model and influencer.

The couple soon began living together and caring for the children Ronaldo, Christian Jr., Eva and Mateo. Then they got their daughter Alan, and soon Dahlia will give birth to twins.

The couple is almost inseparable, a Dahlia accompanies his loved one both on exotic trips and throughout Europe. They recently built a family nest near Manchester, where the footballer lives again after returning to the most famous football club in this city.

What she does today: Ivana Stamenkovska, yoga instructor